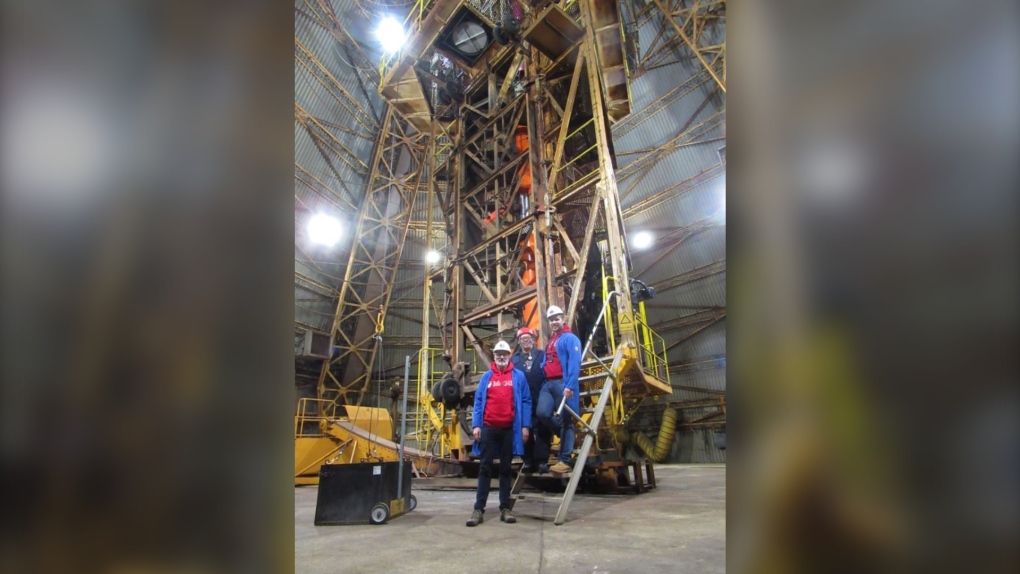 The project, in cooperation with the Canadian Space Agency and Airbus Defence and Space, will launch aboard a Texus-56 rocket from Esrange, Sweden, at 3 am Montreal time.

Soaring to space at 260 km/hr, the rocket will provide researchers with a glimpse at what is being called a new type of fire. For six minutes in zero gravity before falling back to Earth, McGill’s PERWAVES experiment will burn metal powder in what is called a discreet fire, a type of combustion that jumps from one fuel source to another.

An example of such discreet fire combustion on Earth would be a sparkler used on New Year’s Eve. But McGill’s experiment is not possible on Earth because the metal particles clump together too quickly due to gravity.

It could lay the groundwork for a new type of green engine with only rust as a byproduct.

According to McGill’s Engineering Department, burning metal powders “do not involve the production of any volatile gas such as CO2 and the product of their reaction – solid metallic oxides – can be relatively easily collected and recycled back to their metallic form.”

The test results will be analyzed to extrapolate the ideal conditions for such combustion on Earth and could one day be used to power vehicles with zero-carbon emissions.

Watch the live stream of the launch here.