Man killed after being shot during family dispute in Rosemont 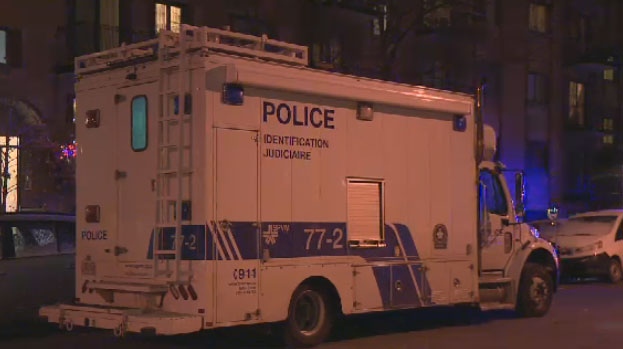 Police said an apparent family argument ended with the death of a 21-year-old man in Rosemont on Saturday afternoon.

A 21-year-old man has died after being shot during what police say appears to have been a family argument that went out of control.

Police received a call at 1:50 p.m. about an armed assault at an apartment building on 18th Ave. between Mont-Royal Ave. and St-Joseph Blvd. in Rosemont.

They immediately arrested the suspect, a 75-year-old man, outside of the building. Police say the suspect is the victim’s stepfather.

Inside the apartment police found the victim who had been seriously wounded. He was transported to hospital where he later died from his injuries.

The suspect is being held at the detention center where police will interrogate him.

It's Montreal's eighteenth homicide of the year.