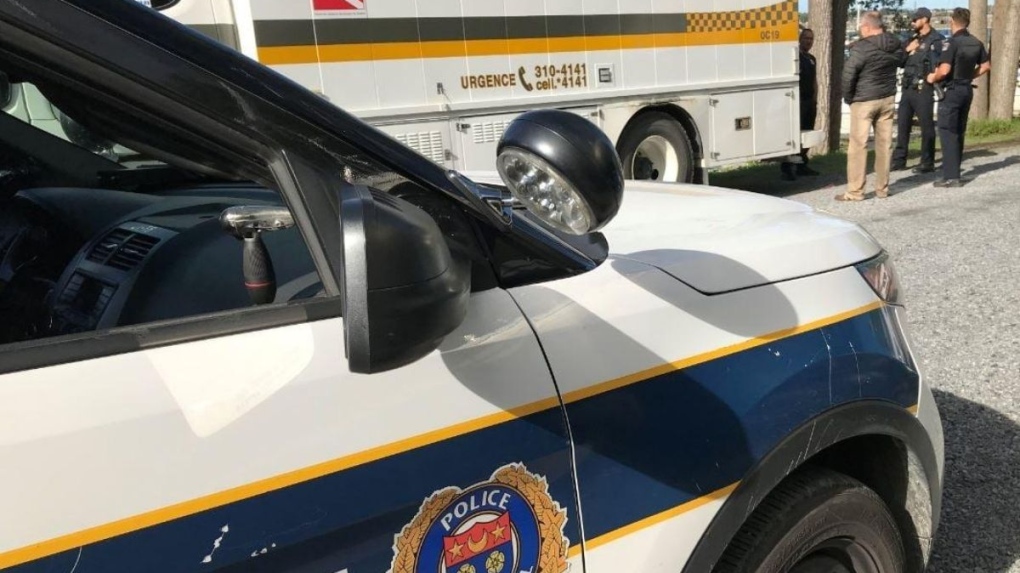 A man in his 40s died in hospital after a collision in St-Bruno-de-Montarville, an off-island suburb of Montreal.

The fatal crash took place around 6 a.m. Friday on Sir Wilfrid Laurier Blvd., according to the Longueuil police (SPAL).

No other vehicle was involved in the crash.

The man was taken to hospital in critical condition, where he later succumbed to his injuries.

The SPAL says the boulevard is now fully reopened after "traffic obstruction" this morning.

A day after post-tropical storm Fiona left a trail of destruction across Atlantic Canada and eastern Quebec, residents of a devastated coastal town in western Newfoundland learned of the death of one of their own.

Over 280,000 Maritimers still without power in Fiona's wake

Strong winds and heavy rainfall from Fiona have left over 280,000 Maritimers still without power, as of 11 p.m. local time Sunday.