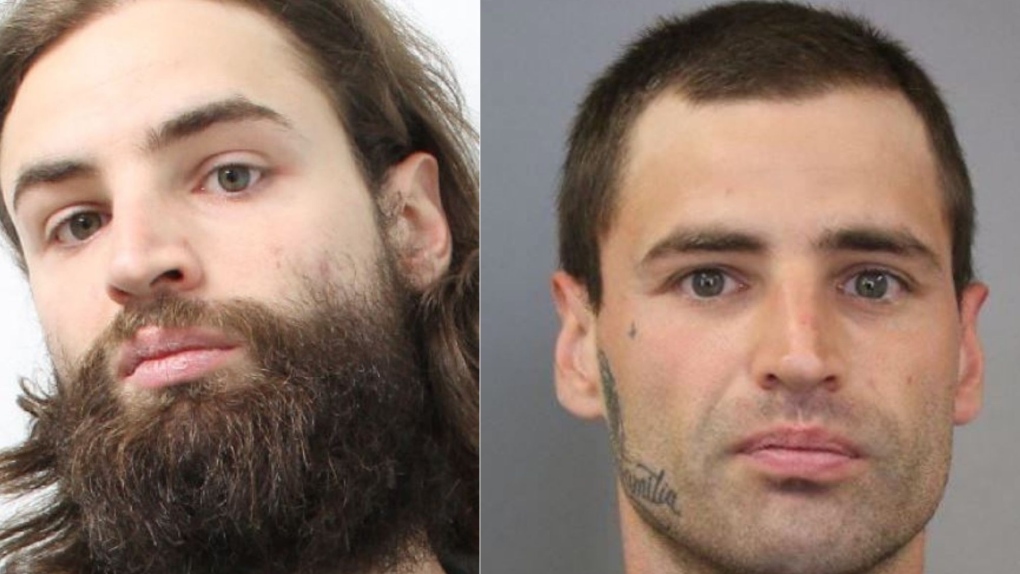 Longueuil police (SPAL) are asking anyone whose child came into contact with a man arrested for sexual assault earlier this month to come forward.

Styve Chouinard, 30, was arrested on July 13 for allegedly sexually assaulting a 13-year-old boy.

Chouinard reportedly befriended the boy after convincing his mother he was 16 years old, not 30.

He then sexually assaulted the teenager on multiple occasions between June 25 and July 8, police allege.

Chouinard appeared at the Longueuil courthouse on July 14 to face charges of sexual assault, sexual interference, and incitement to sexual touching.

He is also accused of breaching an order prohibiting him from being in the presence of anyone under age 16.

Any person or victim with information about Chouinard can contact police confidentially at 450-463-7211.