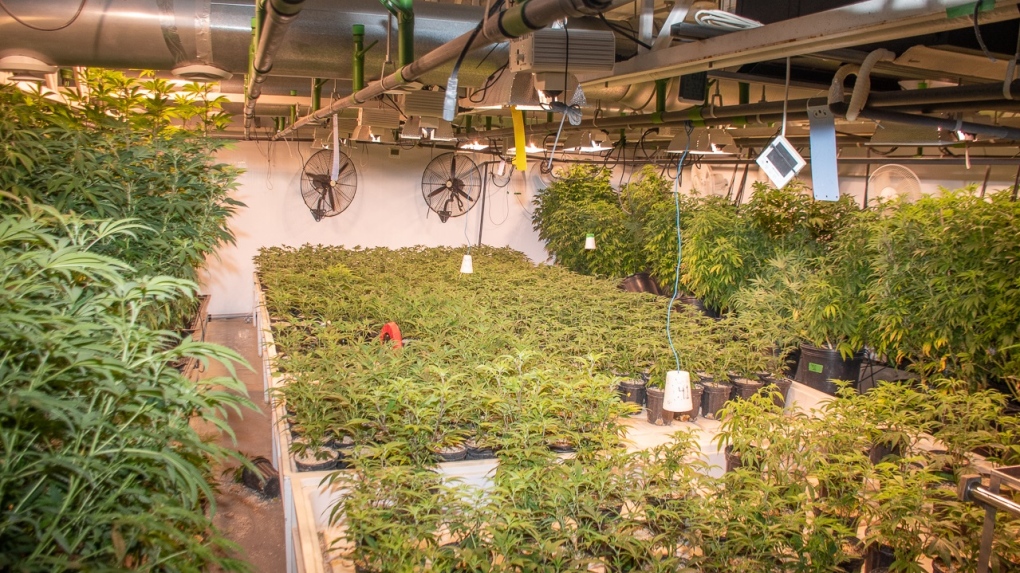 Two large pot plantations were raided in Laval, Que. earlier this week in what local police (SPL) are calling a "historic dismantling of cannabis production."

The operation resulted in the arrests of three men ages 38 to 53.

According to an SPL press release, on Nov. 30, police seized over $8 million of cannabis and equipment from two plantations on Leman Boulevard, in Laval's Duvernay industrial district.

While one of the two plantations had a permit from Health Canada, "the production greatly exceeded the number of plants allocated by the authorities," the release states. 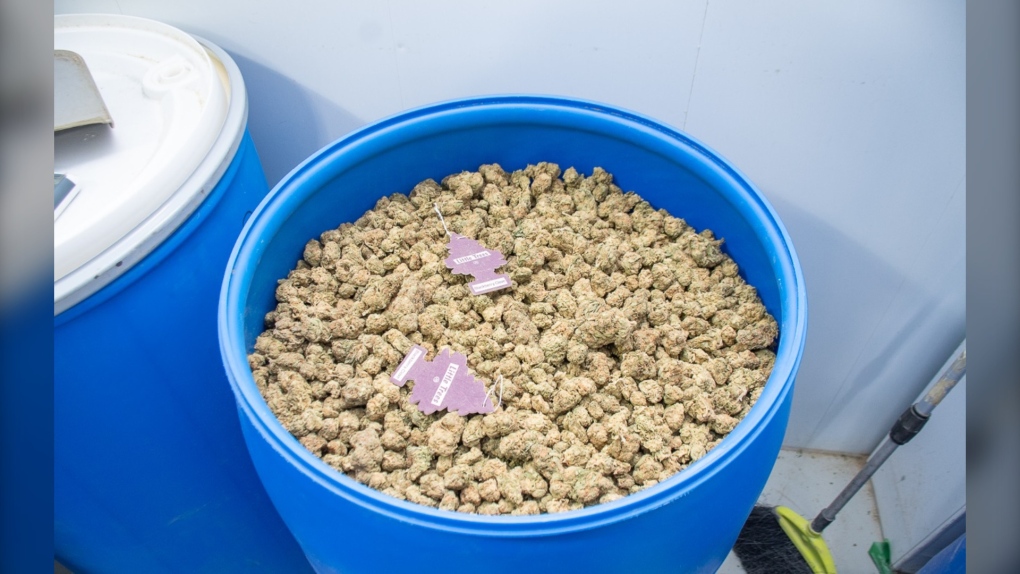 After a week-long investigation, police obtained search warrants for the two locations plus one vehicle. As a result, they seized: 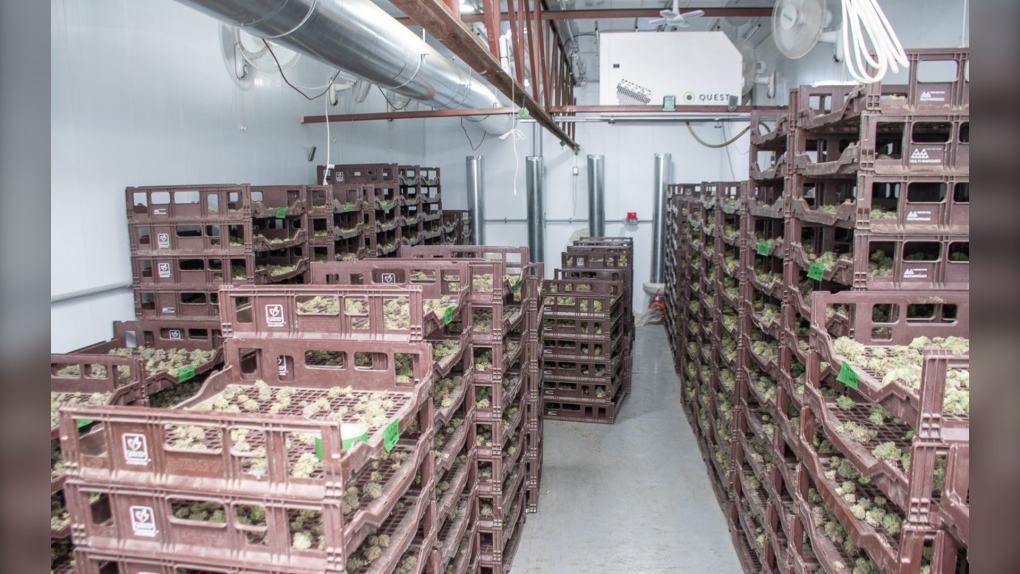 The three men arrested were released on the condition that they appear in court at a later date.