Growing up in Laval, she was even made fun of in school for having dark skin, full lips and thick hair.

She says her family surrounded her with love and affirmation, but the messages from the bullies were powerful.

“I told my mom I wanted my hair permed and straightened," she recalls.

"When I smiled, I wouldn’t smile with my teeth because that would make my lips [look] bigger, and so I would hide my lips. I tried to hide the way I looked because I was made fun of.”

Her family, like many non-white Canadian families, was well aware their daughter wasn't seeing faces like hers in the books she read or toys she played with. And like many, they tried to find media that reflected them -- but it wasn’t easy.

Now, Murrell Cox is in a position to help fix the problem herself. She has created her own line of books and plush toys, all about celebrating Blackness.

As an adult, she's only become more aware of how important it is, she said.

“As you grow older you realize that seeing yourself in things and being represented kind of makes you feel like you belong,” she says. “Like you’re in this world with everyone else.”

Among her creations is a colouring book called Black Queens that features Black faces from around the world, along with positive affirmations for kids. 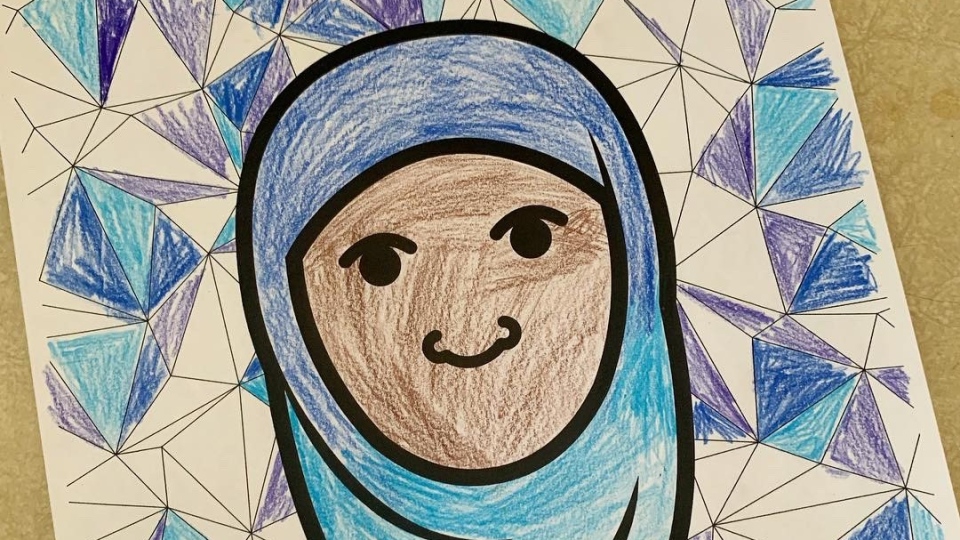 She's also made a line of plush toys -- a girl named Zuri and a boy named Dre -- and a picture book called My Hair.

“I wanted to make sure I showcase, especially with the boy, Dre, is that he has a hair style you would see in the black community,” she said.

“And for Zuri, to make sure she has the hair and look of a little Black girl with puffy hair.” 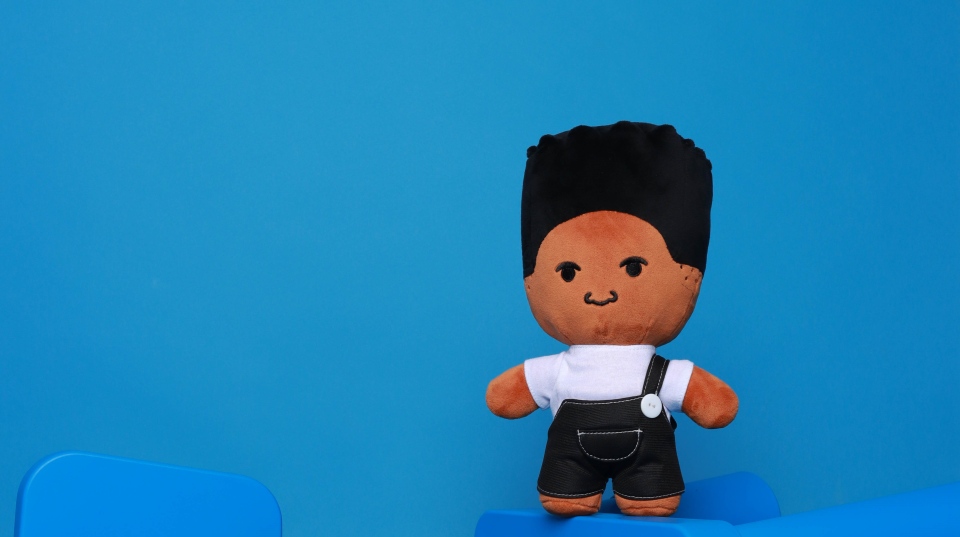 She says it's not just about the experiences of kids of colour, but also those who bully them. If faces like hers were more equally represented in media, she reasons, her peers would have developed more tolerance and acceptance towards others. 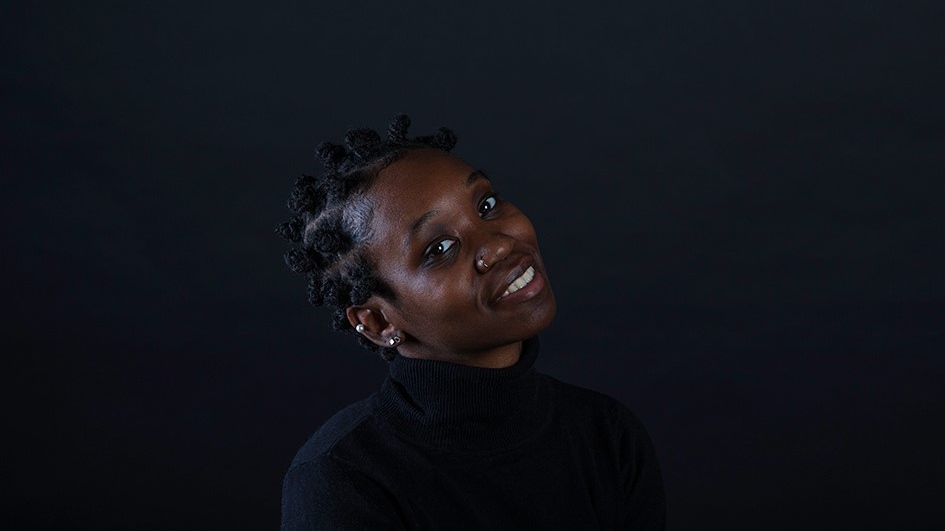 One customer said the product is equally necessary today and she's grateful to be able to raise the next generation with racially diverse toys.

Growing up South Asian in Canada, Amy Syed didn’t have access to these kinds of toys either, she said.

“The only way that I learned about my own culture was through my parents and grandparents,” she says.

What she appreciates most about Murrell Cox’s products, she said, is not only that they normalize her own skin colour and culture, “but it also teaches children at a very young age how to develop tolerance and empathy for others.”

Even today, if families want authentic black and brown dolls, they’ll have a hard time finding them in big box stores.

Artisans like Murrell Cox sell work online, in small numbers, but she hopes that changes someday, she said.

“If big companies' target audience is meant to be worldwide or nationwide and they want to affect the masses, the masses include more than one look or one person.”

Watch the video above for Iman Kassam's television report.