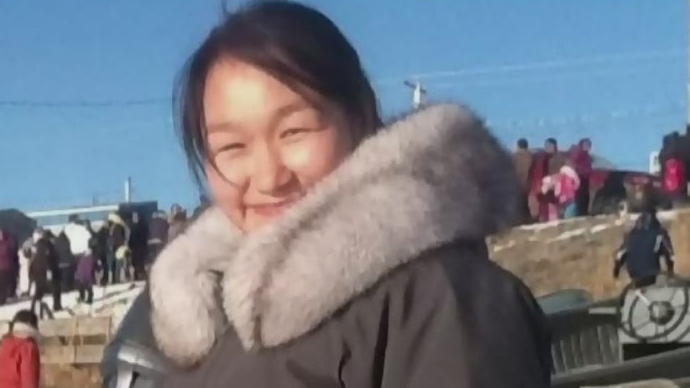 A jury has found Kwasi Benjamin guilty of second-degree murder in the death of his girlfriend Nellie Angutiguluk, a verdict that the Crown attorney said he hopes brings some peace to Indigenous communities.

The 29-year-old mother of three, who had moved from the Inuit community of Puvirnituq in Northern Quebec to Montreal, was strangled to the death in May 2015.

Benjamin, 32, was seen arguing with her earlier in the evening, before they returned home to their Cote-des-Neiges apartment.

During the trial, Benjamin said his girlfriend had been suicidal, and that he loved her too much to kill her. He testified that he’d stepped in to stop her from killing herself by hanging on two occasions.

He also told the court that she was alive but completely intoxicated when he put her to bed, and found her dead the next day when he returned from work.

He paid particular attention to the fact it took the suspect three hours before he came out of his apartment to call 911 for help.

The jury took two days before returning with the guilty verdict.

Galiatsasos said the verdict sends a message to the Indigenous community that the justice system has not forgotten them.

“The verdict gives me some relief because I know, and we talked a lot about it this month, that many aboriginal communities feel abandoned or even forgotten by the justice system and I hope this verdict will bring them a little hope,” he said.

Galiatsatos is referring to two verdicts in February in which defendants were found not guilty of killing Indigenous victims.

In Winnipeg, another jury acquitted Raymond Cormier of the second-degree murder of 15-year-old Tina Fontaine, found in the Red River in the summer of 2014.

Sentencing arguments in the Benjamin conviction are scheduled for April 4.