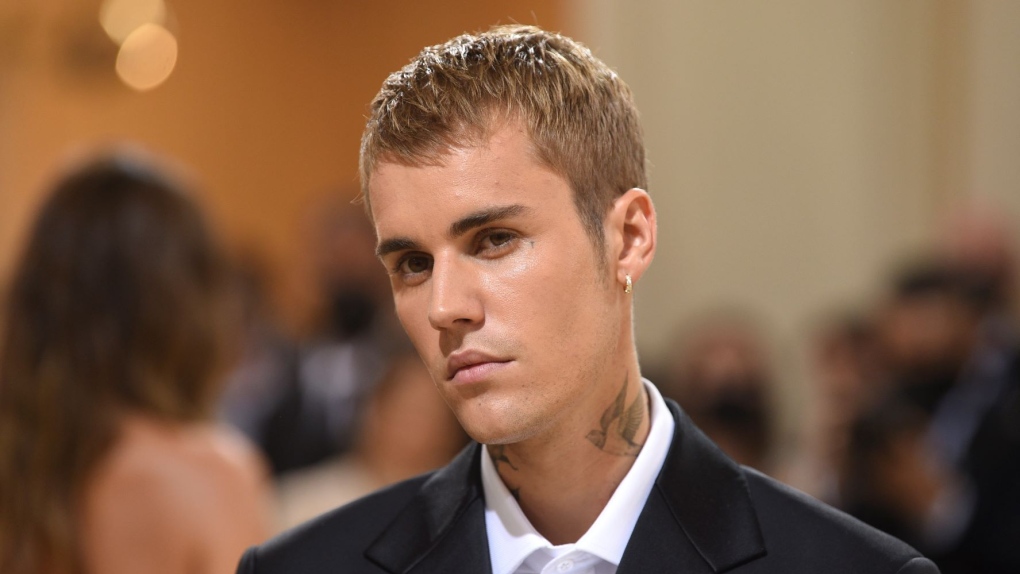 In the middle of his Montreal concert Tuesday night, Canadian pop star Justin Bieber gave a master class in rubbing salt on the collective wound Habs fans are still nursing -- and they did not handle it well.

The 28-year-old singer was in town for the Montreal show on his Justice World Tour when he decided to poke fun at the fact that the Montreal Canadiens were just eliminated from the NHL playoffs four days ago.

"How about them Leafs though?" Bieber, a devoted Toronto supporter, said to thousands of screaming fans in the Bell Centre.

My video of Justin Bieber getting booed bc of the leafs and the crowd chanting Go Habs Go 🔥 pic.twitter.com/5xbFrVMCmh

Then he dug in a little deeper with this remark: "How's the playoffs looking for you? It's all good, it's all good. Maybe next year."

Fans could be heard shouting back, "F--k you!"

Then he attempted to get a "Go Leafs Go" chant going to rile up the crowd, but the Habs faithful drowned him out but shouting back "Go Habs Go."

Perhaps Bieber forgot the Habs made it to the Stanley Cup finals last season, whereas the Leafs *checks notes* did not.