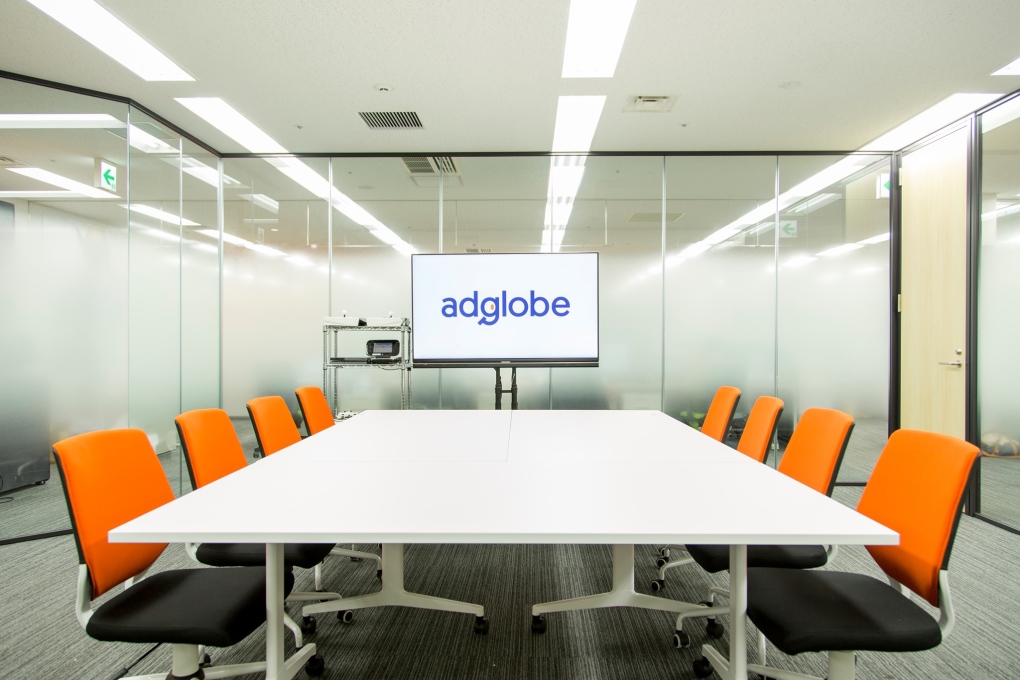 MONTREAL -- Japanese video game and 3D production studio adglobe Inc. is set to open an office in Montreal, under the name adglobe Canada.

"We are always on the lookout for the best talent for our nine studios and are pleased to now have access to Quebec's pool of talent," said Hiroyuki Kobayashi, president and CEO of adglobe.

"Our productions have a strong Japanese art style and we offer a unique opportunity for Montreal's specialists to develop targeted expertise."

The company says it already has numerous projects in the works.

"We are ambitious. We have several ideas in mind and we are always looking to improve our products and services" said Kobayashi.

Economic development agency Montreal International says it welcomes the arrival of adglobe to the city.

"The Quebec video game industry has enjoyed fantastic growth in recent years, with an increase of 42 per cent in the number of companies since 2015," said Stéphane Paquet, vice-president of foreign investments and international organizations.

"The city is known and recognized for its creative talents, making it the fifth-biggest in the world in this sector."

Investissement Québec, which aims to attract foreign investments to Quebec, hailed adglobe's decision to open an office in Montreal.

"Our video game and multimedia sector is solid and bursting with talent," affirmed Guy LeBlanc, president and CEO of Investissement Québec.

The expansion into Canada is expected to create about 50 jobs.