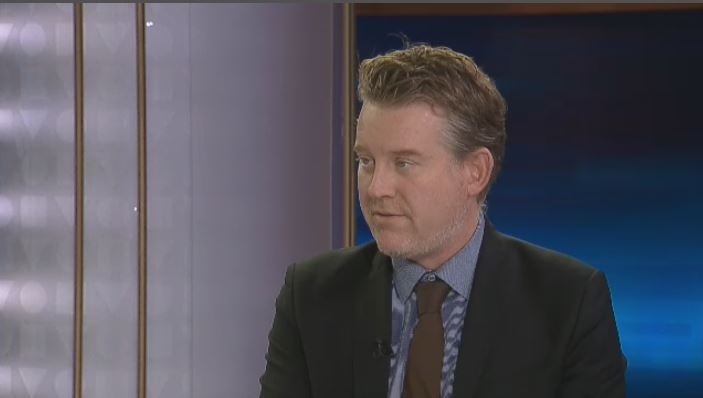 The manner of his death, however, remains a mystery - as are the potential consequences for the Saudis.

"He was really a thorn in the side, and seen as the most powerful political dissident outside the country," explained Kyle Matthews from the Montreal Institute for Genocide and Human Rights at Concordia University.

Khashoggi was vocal in his criticism of Saudi Crown Prince Mohammed bin Salman - a young leader Khashoggi described as aggressive, volatile, and unpredictable, despite the expectation that he would be a progressive leader.

"There was a lot of hope - he said he would let women drive, then he also imprisoned those who were fighting for that right," Matthews said. "But this was a total miscalculation - he did not expect the anger among journalists around the world and how the media in the U.S. and all the journalists would come together, investigating more about what happened to Khashoggi, what happened in Yemen, and other corrupt practices."

"Saudi Arabia has been given preferential treatment because of its oil wealth, and also because it's seen as somewhat of a geopolitical ally in the Middle East. But now, people are really questioning the value of all that," he added.