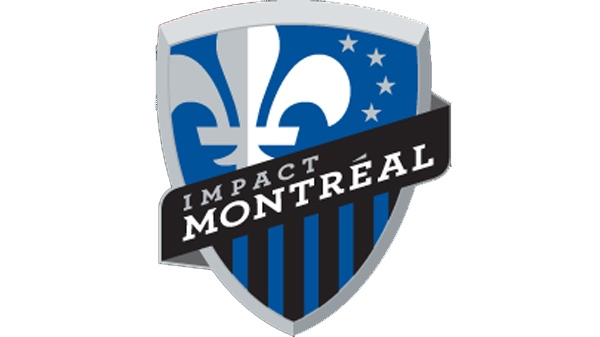 Details of the agreement were not disclosed.

"After analysing our roster during the off-season, we felt we needed to add a dynamic attacking midfielder," Impact technical director Adam Braz said in a statement. "Lucas fits the profile that we were looking for and we are excited to have him join our team from the start of training camp."

"We are pleased to add a creative player who can play on both wings," added head coach Mauro Biello.

The Impact were short an outside midfielder since veteran Justin Mapp signed as a free agent with Kansas City.

Ontivero, 21, a left-footed player, was on loan from Galatasaray to Olympija in the Slovenian league,where he scored four goals in 11 games, including nine starts.