Quebec’s first COVID-19 case was reported a year ago (Feb. 27, 2020) in a Montreal-area woman who had just arrived from Iran.

The province’s response would ring eerily familiar as the year wore on:

“We’re ready, the network is ready,” she said.

News of a strange sort of a mysterious form of pneumonia had been trickling in from the Chinese city of Wuhan since the end of 2019.

It became known as “the novel Coronavirus” before the World Health Organization gave it a name in early February: COVID-19, a portmanteau of the Corona Virus Disease discovered in 2019.

Initially compared to the SARS outbreaks of 2003, COVID-19 would end up far outstripping that virus in both its spread and effect on everyday life worldwide.

In Quebec surreal situations cropped up that Quebeckers have taken for granted by now.

Quarantine hospital units, drive-through testing centres, a closed border with the United States — all of these phenomena seemed bizarre at the time.

As an illustration of how fluid the situation was in the early days of the pandemic, one need to only consider the 48 hours between March 12 and March 13.

On March 12, Mayor Valerie Plante held a press conference where dozens gathered in a scrum in the middle of Sun Yat Sen Square to encourage Montrealers to support the businesses there, which had been hit hard by the pandemic, which at that time was worse in Asia.

The next day Premier Francois Legault announced schools, CEGEPs and daycares would close for at least two weeks.

On March 18, the province revealed that the first Quebecer to die of COVID-19 was Mariette Tremblay, who had recently returned to the province after vacationing. She lived in a Lanaudiere nursing home. 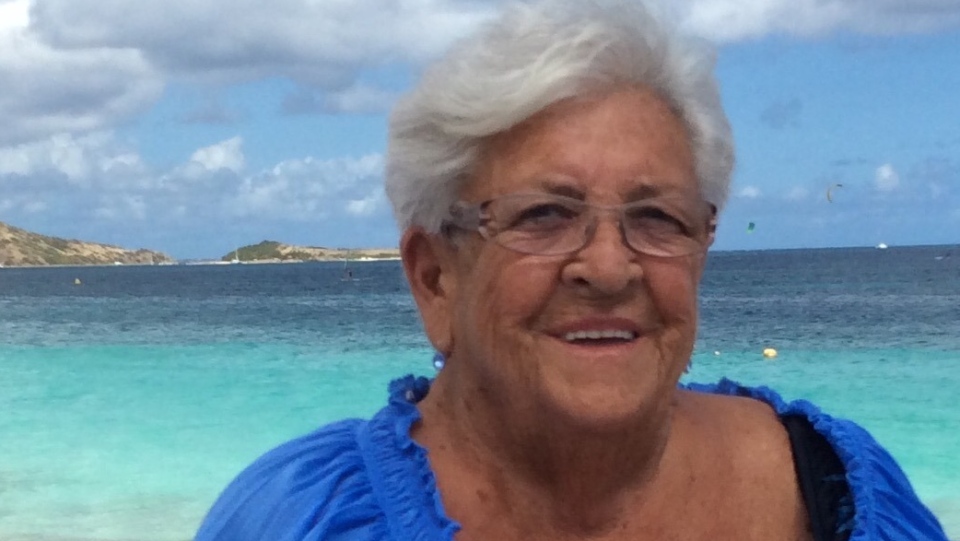 It wouldn’t be long before massive fatal outbreaks hit the province’s nursing homes — on April 11 the province revealed that 31 people had died in the Residence Herron in Dorval, a disaster that is now the subject of a public inquiry. 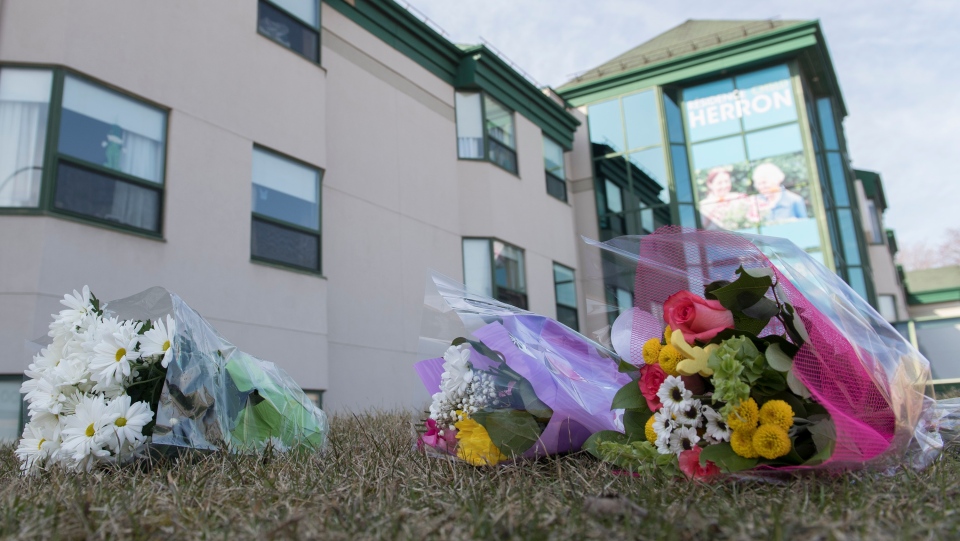 It would be a grim harbinger of what would happen to a senior care system that some complained had been routinely neglected. Outbreaks were so widespread in the province’s senior homes that at one point in May the Canadian Forces were brought in to spell healthcare workers who were either, sick, burned out, overwhelmed, or all three.

More than 10,000 Quebecers have died from COVID-19 (the most of any province or territory in Canada). The province is planning to mark those deaths — and the work of those who tried to contain the virus — in a ceremony March 11.

Quebec has also administered over 400,000 doses of vaccine, as the province's mass vaccination campaign is underway.

See the chart below for the total numbers of cases in Quebec.