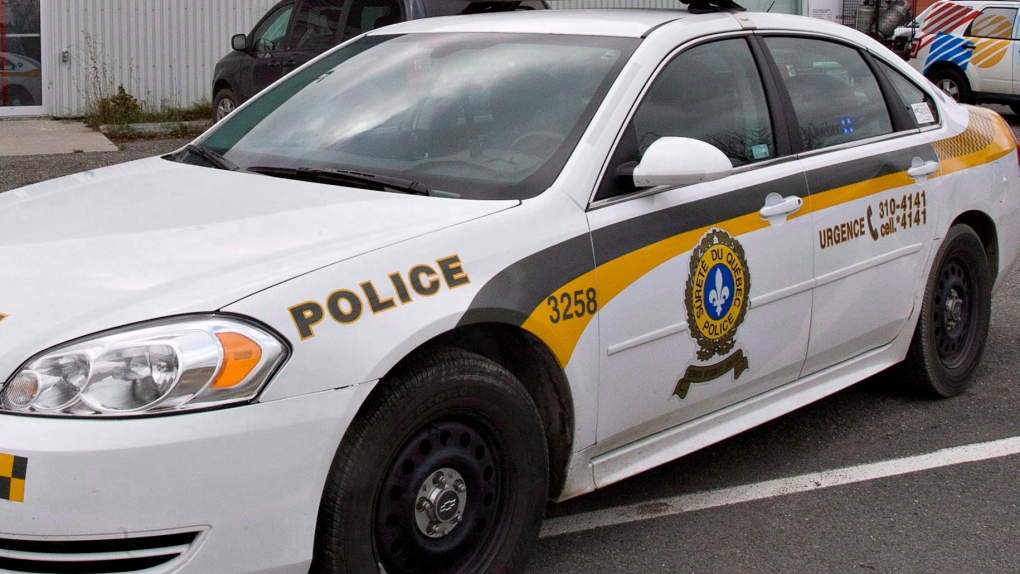 MONTREAL -- A woman was arrested in connection with the death of an elderly man Friday evening in La Tuque, about 250 kilometres north of Quebec City.

Emergency services went to Bostonnais Street around 7 p.m. Friday, after being alerted that an argument had taken place.

Upon arrival, EMTs found a man in his 80s who was unconscious. He was transported to the hospital where he was pronounced dead.

Police arrested a woman who was also at the scene.

The Surete du Quebec (SQ) could not disclose more details on the case Sunday morning.

The SQ’s homicide squad is investigating the tragedy.

This report by The Canadian Press was first published July 11, 2020.