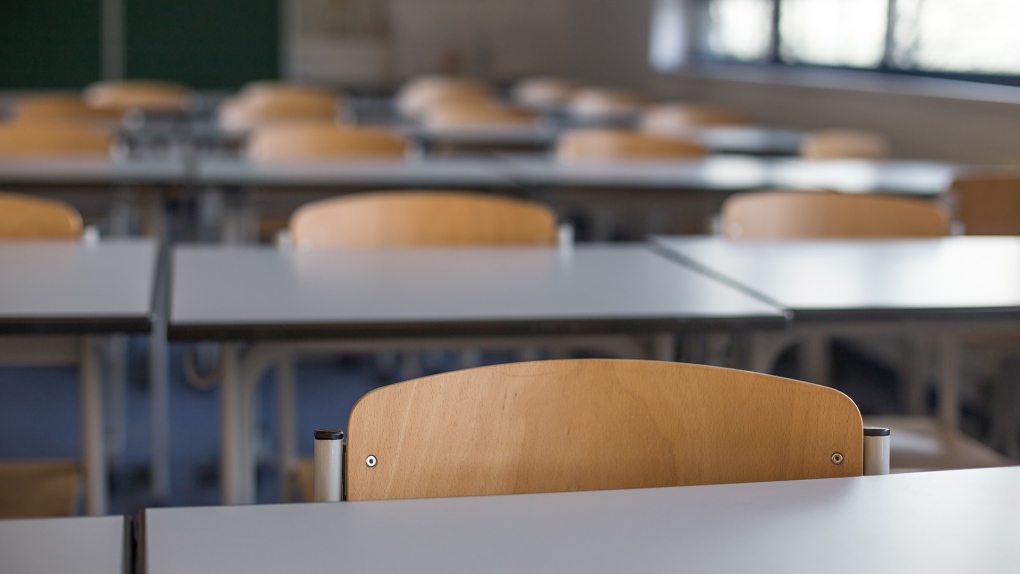 A high school in Châteauguay, on Montreal's South Shore, is closed for the day Monday following an alleged threat on social media that targets staff members.

The decision to close Louis-Philippe-Paré High School for the day was "as a precautionary measure and to allow the police to do their job in the best possible conditions," an e-mail home to parents states.

"We know that this will require a reorganization of your family planning on Monday, but we prefer in this context, to ensure the safety of students and members of our staff," he wrote.

Brault adds Châteauguay police has been informed of the situation and an investigation is underway.

"These are threats that have been made on social media targetting staff members. So, it has been suggested that the school be closed for the day while investigators conduct their searches," confirmed Châteauguay police spokesperson Martine Denis.

She says the messages were aimed at two members of staff, but did not give further details.

"We don't know where the threats are coming from, whether it's kids in the school or kids outside the school," Denis said.