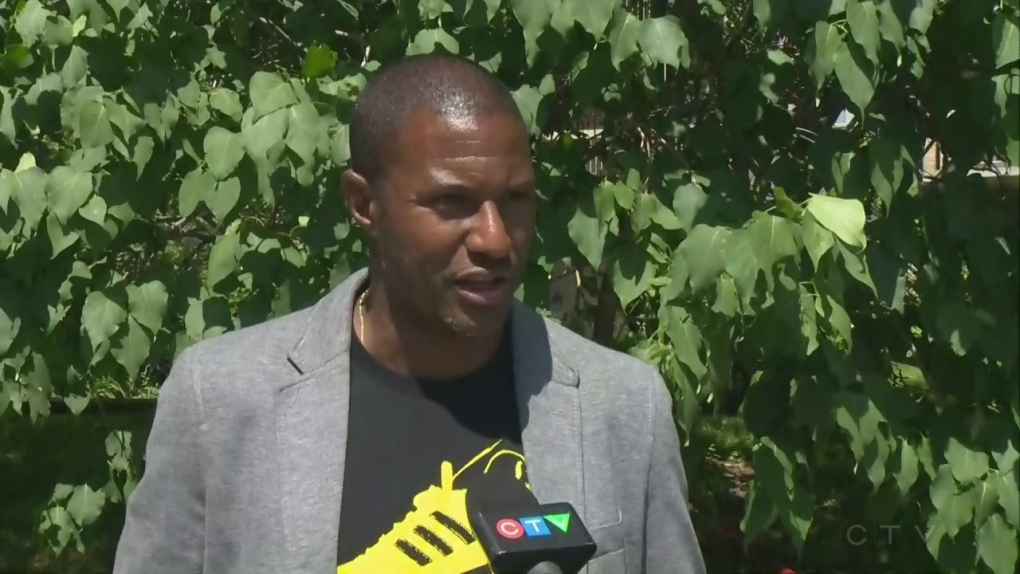 Bernier, who played for Montreal from 2000 to 2002 and 2012 to 2017, joined the Impact academy as a coach in 2018. He served as an assistant with the first team the last two months of the 2019 season. The club says he will "work closely with the club's young players and their transition from the academy."

Henry is reunited with Ireland's Kwame Ampadu, who was his assistant at French club AS Monaco in 2018-19. They previously worked together at Arsenal. Ampadu's playing career included stints with Arsenal, West Bromwich Albion, Leyton Orient FC and Exeter City FC in England, and Swansea City FC in Wales. He retired in 2006.

Nancy has been an assistant coach the last four seasons. Vercoutre begins his second season as goalkeeper coach. Gueguen joined the Impact academy in 2016 as assistant fitness coach, before taking on the role of senior fitness coach in 2018.