Hampstead tenants fight to save apartment buildings from demolition

Tenants of two apartment buildings in Hampstead are fighting to save their homes from a developer who wants to replace them with a new nine-storey building.

Though tenants of the two buildings on Cote St-Luc Rd. are expected to be given compensation and help finding a new place to live, they say there's also the crucial issue of affordability.

Having to leave would mean finding a new apartment in a city dealing with the lowest vacancy rates in about 20 years.

“To take away our choices to be able to live how we want to live for monetary gain, I wonder what kind of society we really are,” said tenant Rosalind Smith.

The buildings are set to be torn down in favour of a new 90-unit apartment building. 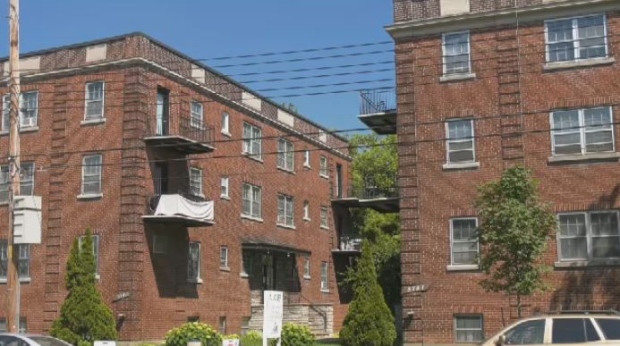 The two buildings are on Cote St-Luc Rd.

“We will help them find equivalent housing in the neighbourhood and the region. We're going to set up a databank,” explained spokesperson for developer, Jonathan Goldbloom.

“There haven't been new rental properties in Hampstead for about 50 years. It's an opportunity. We've been encouraged by the City of Hampstead that has changed the zoning for the area and we think there's a market for it,” said Goldbloom. 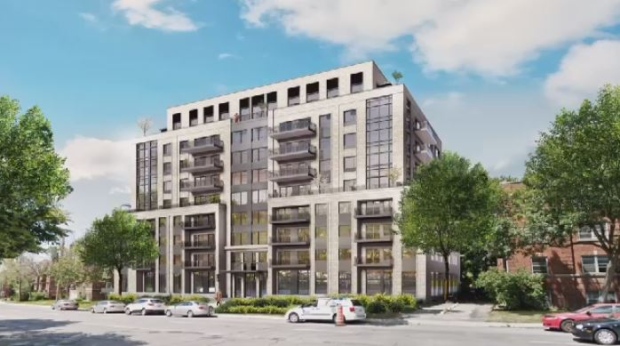 A new nine-storey building is planned for the location.


Hampstead Mayor Bill Steinberg is in favour of the project.

“We're talking about very old buildings and given enough time, they’re all going to go. They're just going to get worse and worse. We'd much rather have new housing stock,” he said.

The project is far from being given the green light. The town's demolition committee has to give the go-ahead first. If that happens, residents in the area can still contest the project.

“There is a certain time period where people can sign a petition asking for a register. Following that, a register will be set up. People can come to sign the register. If enough people sign, approximately 10 per cent of those in the zone, there will be referendum,” said Steinberg.

Tenants say they’ll fight in part because of the community they would lose if the plan were to go through.

“We are like family,” said Felicia de la Guardia, who has lived in one of the buildings for 30 years. “The neighbours are very close. We're all very close.”