Half of Canadians who think they had COVID-19 didn’t consider testing: survey 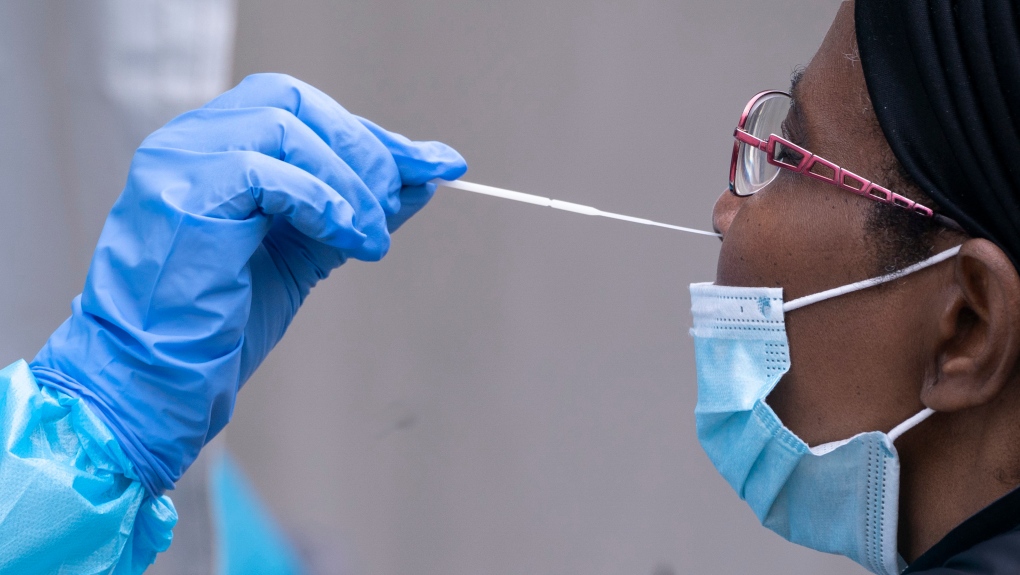 A woman is tested at a temporary COVID-19 test clinic in Montreal, on Friday, May 15, 2020. (THE CANADIAN PRESS / Paul Chiasson)

MONTREAL -- Nearly half of Canadians who thought they had COVID-19 didn’t consider getting tested, according to a new survey.

People who did consider getting tested both in Canada and the United States were more likely to report having trouble with the idea of physical distancing.

The survey by the Association for Canadian Studies also revealed that one in four Canadians considered getting tested compared to one in three Americans – and that men were more likely than women to consider it.

Out of Canada’s three major cities, Montrealers were most likely to consider getting tested, at 36 per cent compared to 30 per cent in Toronto and 31 per cent in Vancouver.

Both groups think confinement measures will be necessary in the event of a second wave and are in support of the idea – Canadians slightly more so than Americans, at 63 per cent compared to 55.

Both countries also agree the best way to isolate for a second wave would be to close schools, followed by public spaces and then businesses.