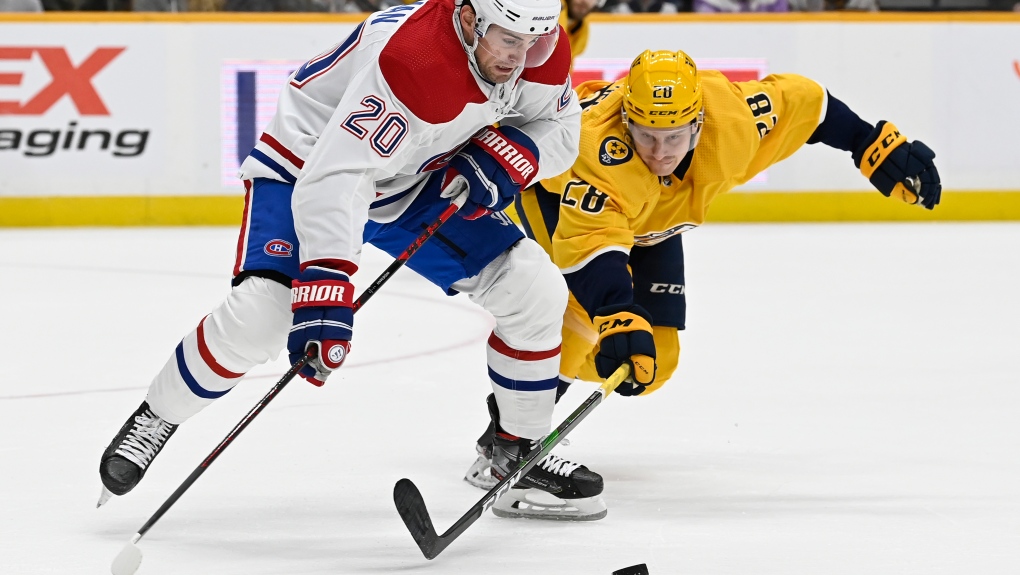 A fourth-round draft pick of the Ottawa Senators in 2009, Wideman has amassed 20 goals and 52 assists in 245 NHL games with the Senators, Edmonton Oilers, Florida Panthers and Canadiens.


-- This report by The Canadian Press was first published in French on June 6, 2022.