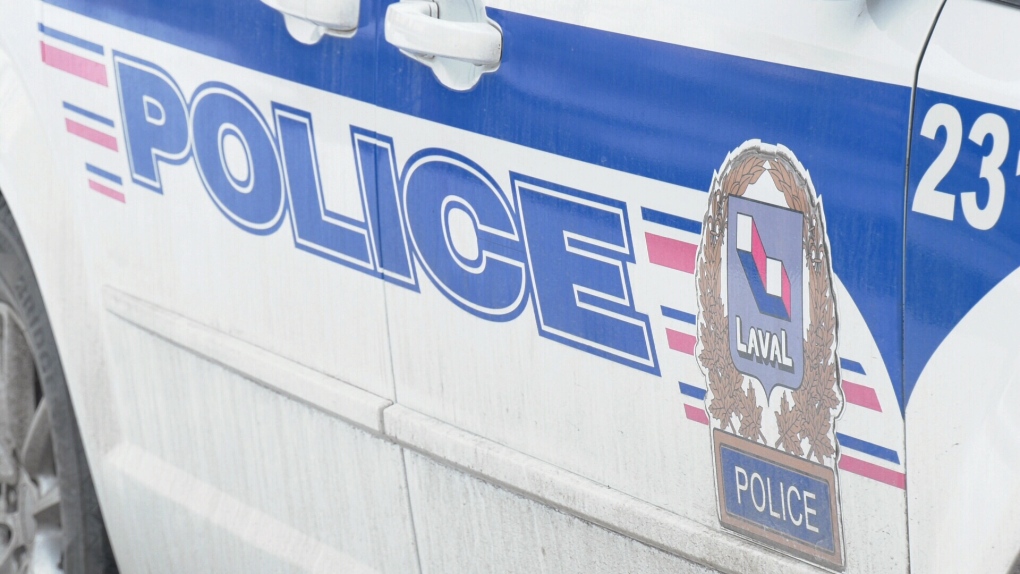 Laval police (SPL) officers have arrested two young men on weapons charges after they allegedly tried to flee from police.

The SPL said in a news release that officers stopped a vehicle Thursday around 5 p.m., and that the driver gave a fake name and tried to flee. The officers arrested the two men, 21 and 22 years old, and seized a 9 mm. gun.

Police arrested the 21-year-old for possessing a firearm, breaching conditions, and obstruction.

The 22-year-old was arrested for obstruction and possessing a firearm.

They are both in custody and will appear in court on Friday.

The arrests were part of Operation Centaure, the province's anti-gun trafficking and violence program.