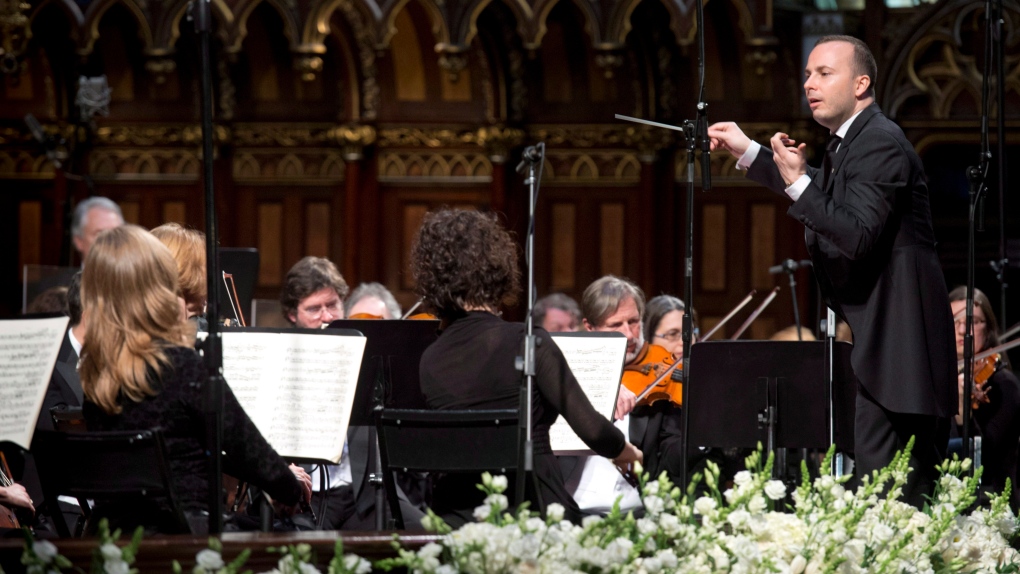 Although Nezet-Seguin did not accept his award in person, he took to Instagram to celebrate the news.

"MY FIRST GRAMMY!!!!" he wrote, extending a congratulations to fellow nominees.

The Quebec native is currently in his 10th season as music director of The Philadelphia Orchestra, and has also served as director of New York’s Metropolitan Opera.

Parts of a mountain glacier collapsed in the Italian Alps on Sunday amid record temperatures, local authorities said, killing at least six people and injuring eight.