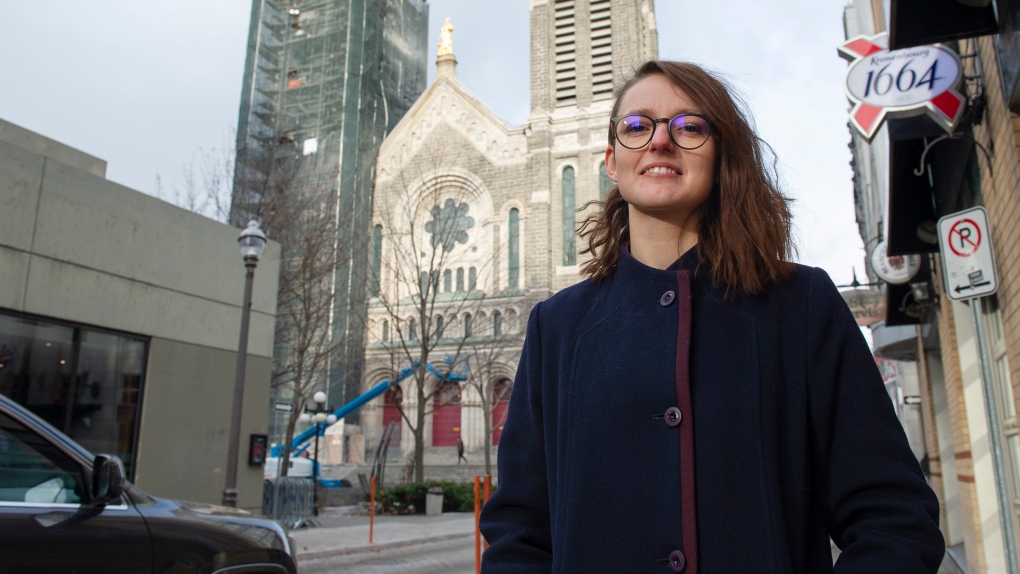 MONTREAL - A French student whose Quebec immigration application was rejected because one chapter of her thesis was in English will receive a selection certificate that will allow her to live in Quebec.

Emilie Dubois' story went viral on Thursday after she was denied Quebec residency over a language issue despite being a francophone, from France.

The story struck many as ridiculous and the immigration minister, Simon-Jolin Barrette acknowledged that her situation made no sense. He said he asked that Dubois' file be re-examined.

In the wake of the outcry, Dubois told CTV news on Friday that the government had issued her a selection certificate. Such a certificate will allow her to settle in Quebec.

She was originally denied her permanent residency in the province because part of her PhD thesis was written in English.

"The first letter said you are not proving you know how to speak French because your thesis is considered to be written in English," Dubois, a Quebec City-based scientific graphic designer, said in an interview with The Canadian Press earlier this week.

Dubois, who completed her doctorate at Universite Laval in January 2018, said one out of five chapters of her thesis on cellular and molecular biology was in English because it was based on a published English article in a scientific journal.

That was enough for the government to rule her level of French wasn't sufficient to obtain a selection certificate under the Quebec experience program, noting in a letter she didn't complete her study entirely in French.

"I told them, 'I don't understand, I'm French, I've been speaking French since my childhood ... so it's nonsense you're telling me I don't speak French,"' she said.

Dubois, 31, has lived in Quebec for the past eight years, completing her PhD in January 2018.

She came from France in February 2012 to do her doctorate at the university in Quebec City.