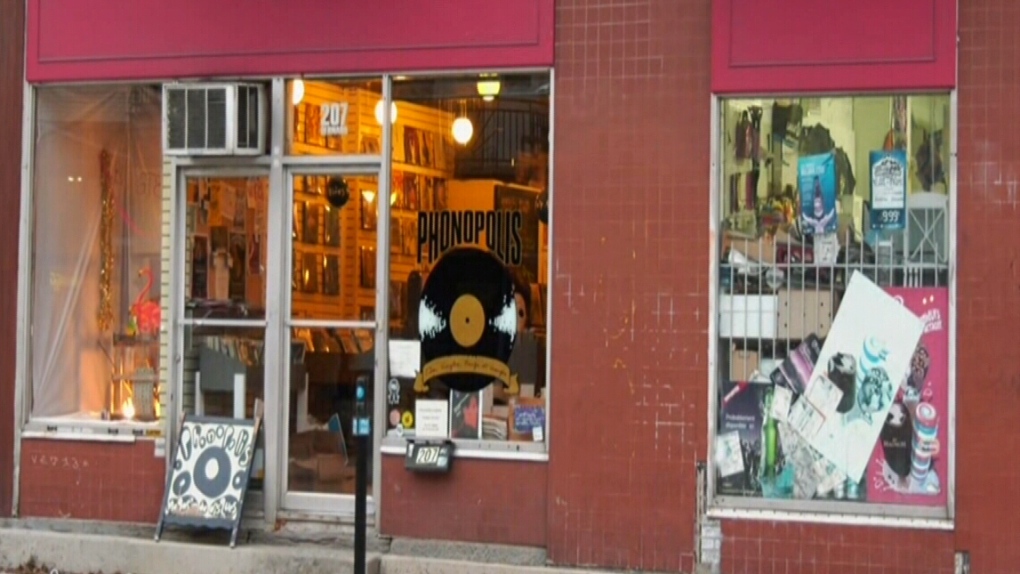 MONTREAL -- Montreal Mayor Valerie Plante said she is sensitive to the situation of record stores and that economic development services will propose solutions to ease the stores' financial struggles in the coming months.

She tweeted the comments on Thursday after several record store owners in Mile End said they received warnings and $2,900 in fines from provincial inspectors for keeping their businesses open beyond their regulated opening hours.

"We need to stay open later just to pay the bills," the co-owner of Phonopolis, Jordan Robson-Cramer told CTV News on Wednesday, adding, "these fines are not helping local merchants who are struggling just to stay alive."

Mayor Plante said boroughs and commercial development societies would be consulted on how to help the stores. She added that consumption habits have changed, and merchants should be given more flexibility.

I am very sensitive to the situation of record stores. Consumption habits change; you have to be able to adapt and give more flexibility to merchants. (1/2) #polmtl