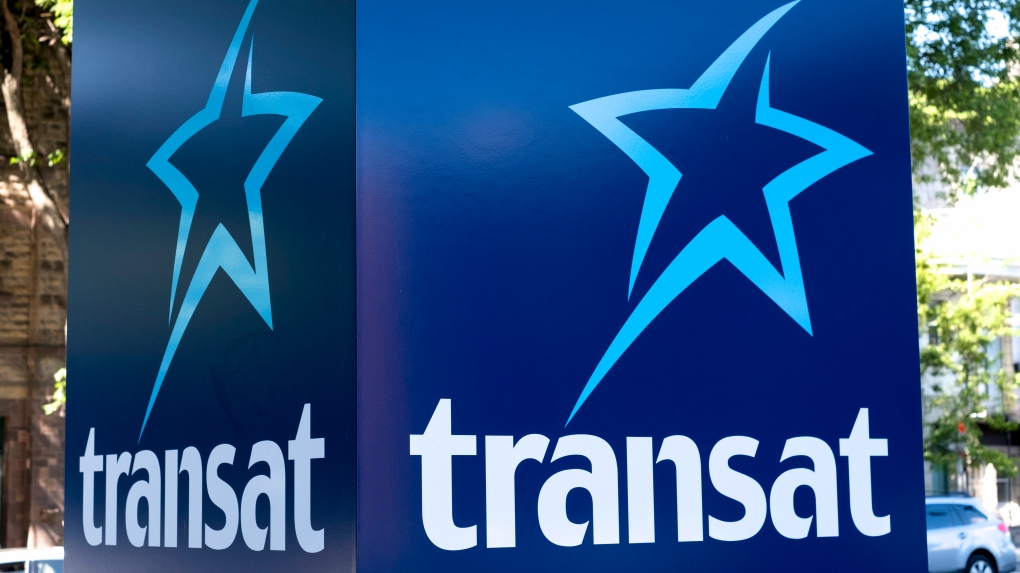 An Air Transat sign is seen in Montreal, on Tuesday, May 31, 2016. (THE CANADIAN PRESS/Paul Chiasson)

The Canadian Transportation Agency is investigating after passengers were stranded at the Ottawa airport following thunderstorms in Montreal.

On Monday dozens of Air Transat flights were diverted to Ottawa because of the storms, but the complaints only stem from two of those flights.

On one plane, that had flown from Brussels, passengers ended up spending six hours waiting on the tarmac as the aircraft ran out of fuel, water, and food.

The other flight was from Rome.

At least one passenger called 9-1-1 for help.

The Canadian Transportation Agency wants the airline to explain the treatment of passengers, and will investigate individual complaints made by passengers.

Air Transat has said that the airport was unable to provide staff or facilities for the planes to unload.

The airport disagrees, and said nobody from Air Transat ever asked to let the passengers disembark.

Air Transat said in a statement it welcomes the inquiry, but will make no further comment.