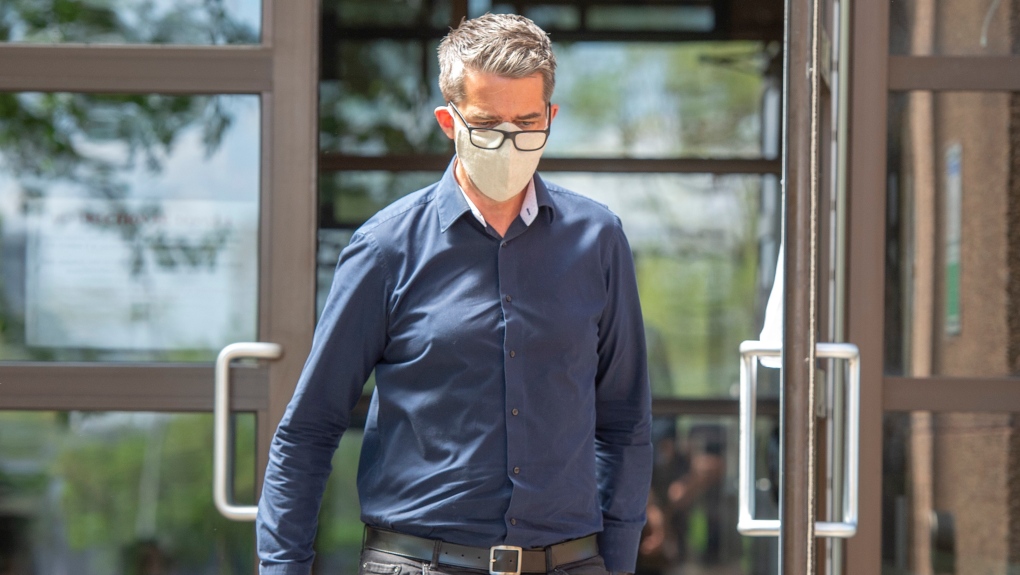 Former Parti Quebecois leader Andre Boisclair leaves the police station on Friday, May 29, 2020 in Montreal. The 54-year-old is facing two charges related to a single, unidentified victim. If convicted, the charges carry a maximum sentence of 14 years in prison. THE CANADIAN PRESS/Ryan Remiorz

The ex-politician was not present at the Montreal courthouse but was represented by his lawyer.

The crimes are alleged to have occurred on or around Jan. 8, 2014 in Montreal.

No one else has been charged in relation to the alleged assault, despite the fact Boisclair is accused of sexual assault with the participation of a third party.

Crown prosecutor Luc Page submitted evidence to Boisclair's lawyer, Nicolas St-Jacques and said the defence will have time to study the documents before the case returns to court Sept. 14.