Emergency rooms across Quebec are incapable of seeing all patients, study finds 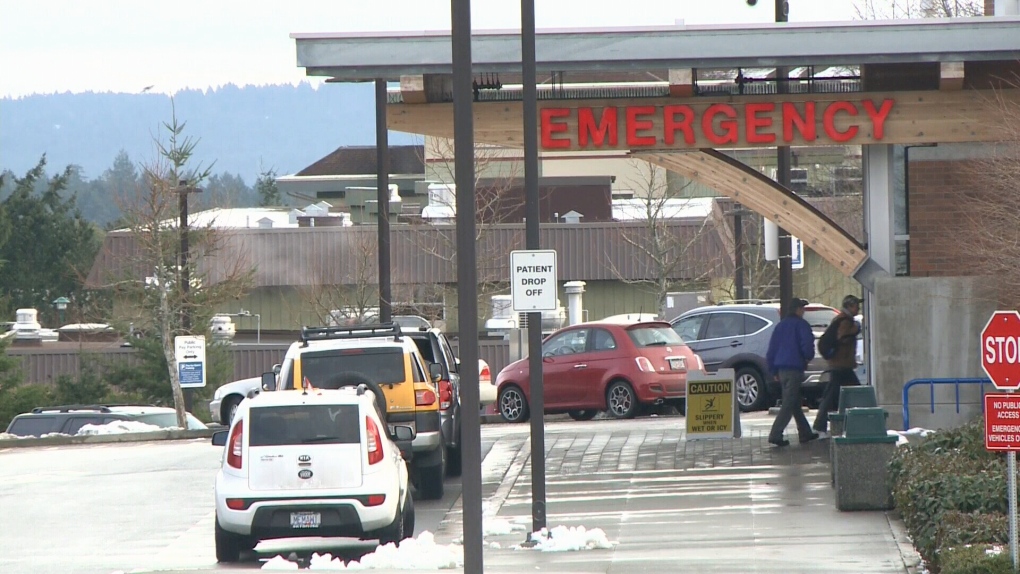 MONTREAL -- Emergency rooms across the province struggle to see all patients who show up, but some are better at it than others, according to the Montreal Economic Institute. None, however, manage to see them all.

The study was carried out before the coronavirus pandemic, using data provided by the health ministry from 117 emergency rooms.

The Chaudière-Appalaches region is in first place, with only 4.1 per cent of patients leaving emergency without being seen by a doctor. The Laurentians are last, at 18 per cent. The provincial average stands at 10.9 per cent.

“No emergency room in Quebec can meet the demand for care, it's as simple as that,” said Patrick Déry, the author of the study. “There are small establishments that are very close to getting there, but when it comes to the bigger picture… There are certain hospitals where less than 5 per cent of patients return home, but in others, for example in Outaouais and in the Laurentians, it's almost one in four patients. That’s enormous.”

In Montreal and Laval, 10.2 per cent of patients gave up on seeing a doctor, according to the study, compared to 11.2 per cent the Quebec City region and 14.3 per cent in Montérégie.

“In the big centres generally it’s worse,” Déry said. “In the less dense regions, it’s better, but that’s not a guarantee either, because in Côte-Nord and Abitibi-Témiscamingue, the situation isn’t great either.”

A regional look at the problem shows that areas in the north or east parts of Quebec generally fare better than the western ones, with the exception of the North Shore.

A comparison of data over five years shows that some regions are doing better today, while others have moved in the opposite direction.

“La Mauricie and Centre-du-Québec have seen their situations improve considerably,” Déry said. “We cannot say that everything is great, but there are interesting improvements that have been made. Same thing in Bas-Saint-Laurent and Saguenay.”

An improvement of 26.3 per cent was noted in Nord-de-l'Île-de-Montréal, 19.4 per cent in Lanaudière, and 17.4 per cent in Saguenay-Lac-Saint-Jean. In each region, about one in 10 patients leave the emergency room without being seen today.

“In Greater Montreal, there are significant increases in population, and we can see that weighs heavy on the hospitals,” Déry said. “At Montreal hospitals that are within the average, about one patient in 10 heads home. These are significant challenges.”

In Quebec as a whole, there’s been a 5.8 per cent increase in the number of patients who leave the emergency room without seeing a doctor.

A previous Montreal Economic Institute study revealed that last year, nearly 380,000 Quebecers – more than 1,000 patients per day – came out of emergency without being given medical care and without being redirected.

This report by The Canadian Press was first published April 22, 2020.