Electricity rates in Quebec are going up by 1.3% next year 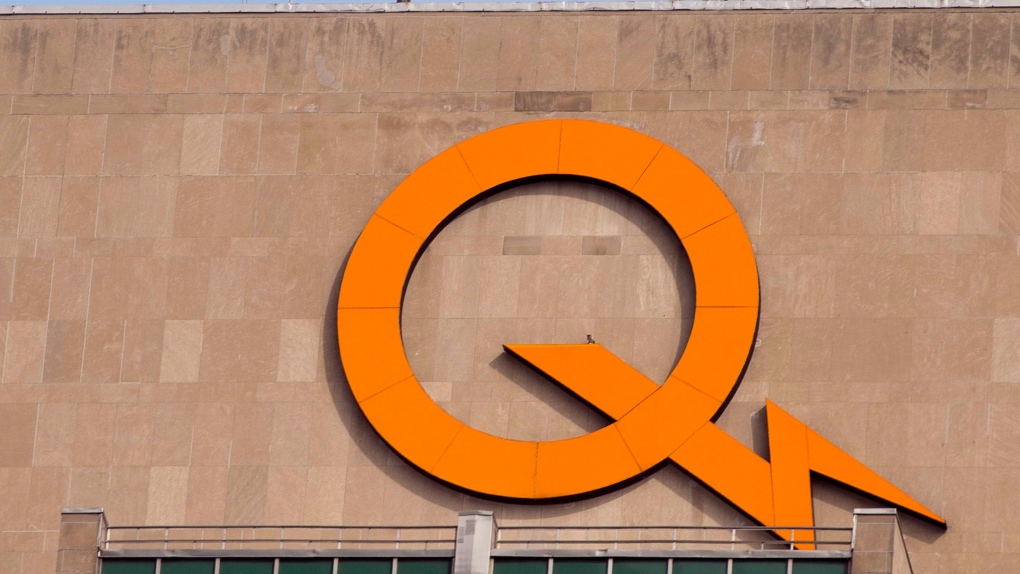 Hydro-Quebec said on Friday that the increase corresponds to the variation in inflation in Quebec for the twelve-month period ending on Sept. 30.

For large industrial customers who benefit from "Rate L," the increase will be announced later.

Rate increases must be capped at changes in the province's Consumer Price Index (CPI). Subsequently, Hydro-Quebec will have to resume submitting a rate case to the Regie de l'energie.

The 1.3 per cent increase announced on Friday reflects the increase in the CPI, which excludes alcoholic beverages, tobacco products and recreational cannabis.

The moratorium on service interruptions in the event of non-payment has been extended until at least March 31, Hydro said, adding it wants to continue to "put measures in place to relieve customers" amid the COVID-19 pandemic.

This report by The Canadian Press was first published Nov. 6, 2020.