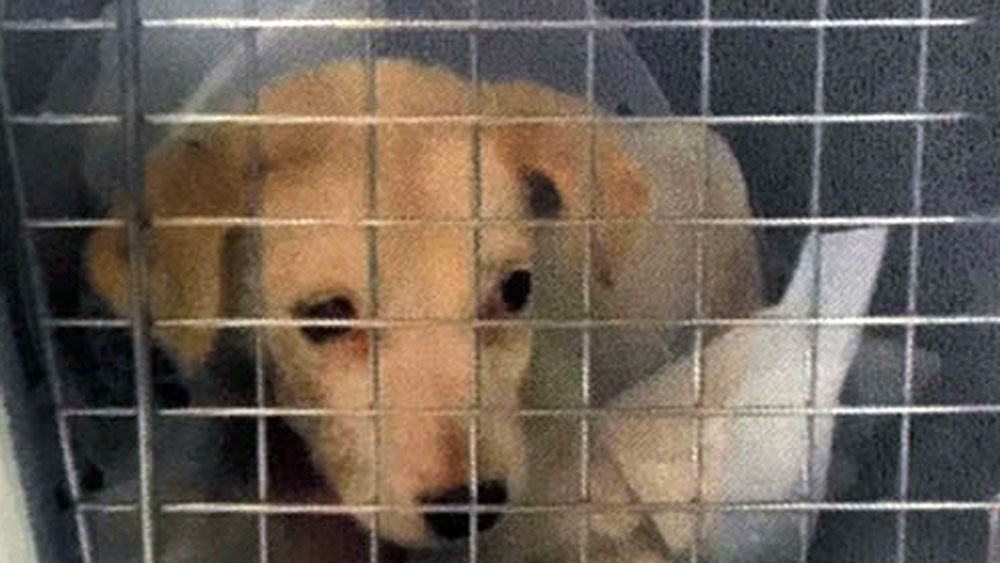 A puppy sits in a cage in this file photo

The Montreal Economic Institute (MEI) says two bylaws implemented by the city of Montreal will likely not produce the results intended.

Since July 1 the sale of animals at pet stores in Montreal has been restricted, only allowing the sale of dogs, cats, and rabbits obtained from shelters. Nearly 50 pet stores and animal suppliers are suing the City of Montreal over the bylaw.

The city's goal was to encourage the adoption of animals, something that pet stores like Nature Pet Centre had already been doing.

But since the ban came into effect, and even before, pet stores are finding there are not enough animals available in shelters to meet demand.

On Wednesday there were 15 dogs available for adoption in Montreal, only four of which were suitable for households with children.

Economist Germain Belzile said as a result people who want animals are shopping online, since online sales are not affected by the bylaw.

Belzile said the bylaw ignores that pet stores are regularly inspected by the provincial Ministry of Agriculture (MAPAQ) while breeders and puppy mills that advertise online are not subject to any monitoring at all.

He believes that ultimately, Montreal's attempt to ensure animals are protected will result in more people buying animals that could have been raised in abusive conditions.

Restrictions on plastic and Publisac

More than 15,000 people signed a petition in March calling on TC Transcontinental to reduce its use of plastic.

But Belzile said the other aspect of the petition, calling for a switch to a subscription-only model, could have serious consequences.

Belzile said that move, instead of the existing opt-out model, would likely force Publisac to close and put people out of work.

He said it could also lead to the closure of weekly newspapers across the city, many of which can only afford to be distributed as part of the Publisac.

In his report, Belzile said that at a time when newspapers are struggling and getting assistance from the federal government, it makes no sense for a city to take steps to make newspapers less economically viable.

Publisac has already made changes to reduce its reliance on plastic, and this summer was planning to start using bags made of recycled plastic and to experiment with paper bags.