Anti-Publisac petition gets 15,000 signatures in a week 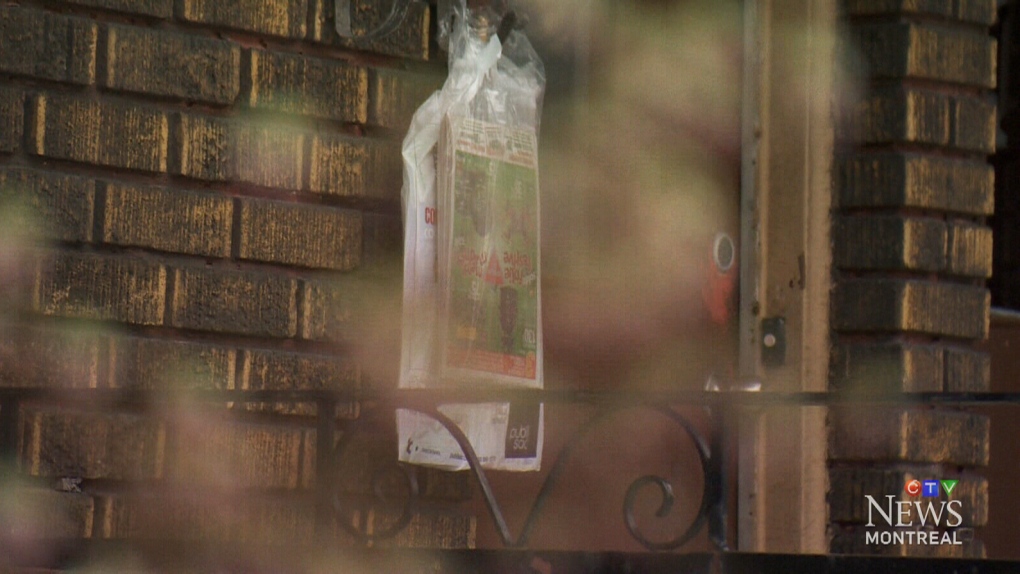 An online petition regarding the distribution of Publisac has garnered enough signatures to trigger public consultations after just a single week.

The petition’s signing period was expected to be 90 days, ending on June 6, but more than 15,000 signatures were collected.

The petition called for municipal bylaws to be amended so that circulars can only be distributed if a resident signals their acceptance by displaying a logo. It also calls for plastic bags to be replaced with packaging that doesn’t need to be separated from the contents for recycling and for a fine to be issued when an offence is committed.

Last week TC Transcontinental, the company that owns Publisac, argued that the request to transform Publisac’s business model to a subscription base was tantamount to ending the product. President and CEO Francois Olivier said a subscription model would not be viable because of its complexity and prohibitive cost.

Olivier added that households would be deprived of a product that allows them to save money, learn about local services and receive their local weekly newspaper. He said that TC Transcontinental would participate in any public consultations.

The petition was supported by Equiterre, Greenpeace and 11 other groups who said that the reduction measure would eliminate 500 tons of circulars and 900,000 plastic bags a week in Montreal.