Economics vs Politics: The Liberal Party’s policies on housing, immigration are not sound economics 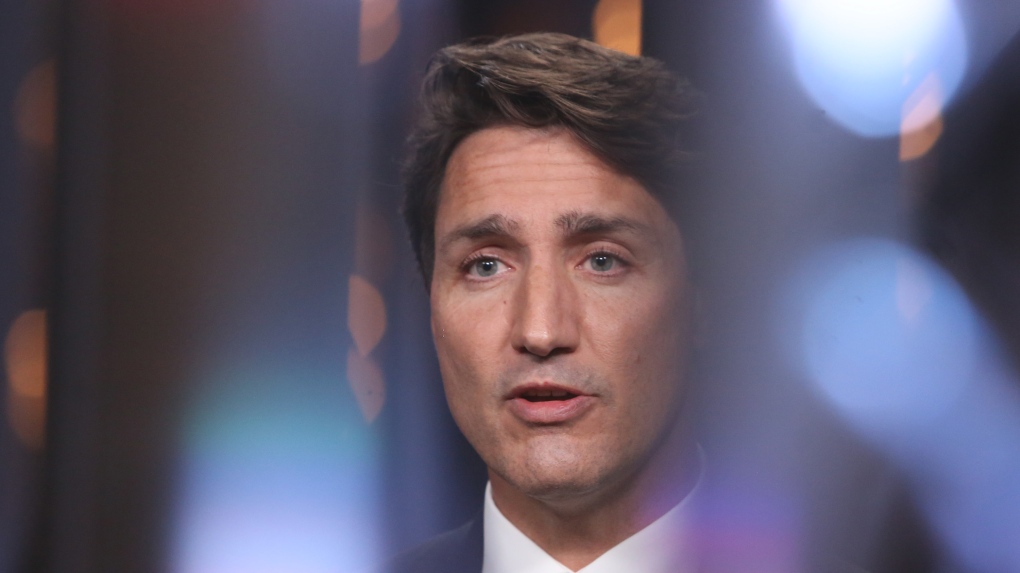 MONTREAL -- The recently released Liberal Party election platform was costed by the parliamentary budget officer at an additional $78 billion over five years.

There are several hundred promises of new spending and regulations within the document.

Yet, the major initiatives will likely harm, rather than grow the economy.

Let us focus on housing and immigration.

As Diane Francis of The Financial Post describes in her Sept. 8, 2021 article, most Canadians do not know where the number of new immigrants, 400,000 per year, that Justin Trudeau would like to bring to Canada was derived.

According to the article, the genesis of the 400,000 yearly target was a 2011 weekend gathering of Liberal friends. It is referred to as the Century Initiative.

In 2016, the Advisory Council on Economic Growth, established by the previous Minister of Finance, Bill Morneau, recommended increasing immigration levels to 450,000 by 2021.

The COVID-19 pandemic did not create conditions for such levels to be realized, but Justin Trudeau is still committed to substantially higher immigration levels.

The advisory council supported their recommendations using a report from the Conference Board of Canada, which concludes that higher immigration levels will increase the growth of Canada’s labour force.

The increase in the labour force, in turn, would generate higher economic growth.

The report has a stated goal of 100 million people living in Canada by 2100.

Other than a nicely rounded number, the goal itself does not seem to be based on general equilibrium analyses, the gold standard of analysis used in economics.

Even if the goal were the optimal economic level of labour force, the timeline for the projection or extrapolation of population growth via immigration levels and its effect on economic growth is problematic.

The conclusions based on such extrapolations should not be taken seriously – such methods are not standard practice in statistics.

With such an extrapolated timeline of about 84 years, one is certain to encounter unreasonable estimates of what will occur in the future.

One odd argument used for more immigrants is that a larger population helps counter the environmental impacts of overpopulation. More people equal a greater capacity to develop technologies to protect the environment.

The logic of this argument is flawed.

This is a wholly inefficient approach, economically speaking, to solving a problem.

In the realm of politics, it may be a different matter.

In economics, however, if the problem is a lack of sufficient technological advances in Canada, then the first and best policy is to correct the market imperfections in that market rather than the labour market, which can create imperfects in other markets.

This brings us to housing.

There are several factors that have led to the current housing affordability problem. Some are on the demand side, while others are supply issues.

Most of the initiatives or elections promises, such as the First Home Savings Account, are designed in such a manner to increase demand, which will, in turn, increase home prices (assuming no change in supply).

The biggest demand shifter, however, is population growth via immigration.

It is known that immigrants tend to settle into the housing market quickly, and own approximately 40 per cent of all residential properties in metropolitan areas such as Toronto and Vancouver.

With 400,000 newly admitted immigrants a year, there will be a substantial increase in the demand for residential property.

Predictions made in 2020 during the initial phases of the pandemic by some banks and policymakers that weaker population growth would reduce home sales and decrease prices across the country through 2021 were clearly wrong.

So, if a pandemic has such a dramatic effect on housing prices, what would a large fraction of 400,000 new people every year looking for a home do to the demand for housing and thus, housing prices?