Drones should be the future of forest fire-fighting: Concordia study 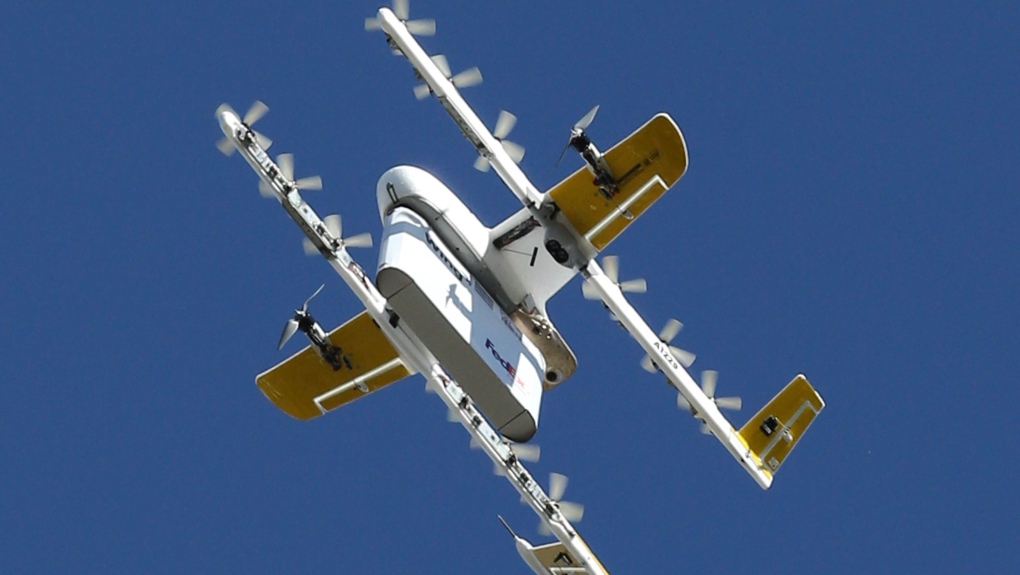 A Concordia University researcher argues drones could be vital and effective in combating forest fires in the future, Friday, Oct. 18 2019. (Matt Gentry/The Roanoke Times via AP)

MONTREAL -- A Concordia University research team is arguing that drones are the way of the future for monitoring and combating forest fires in Canada's vast boreal forest. 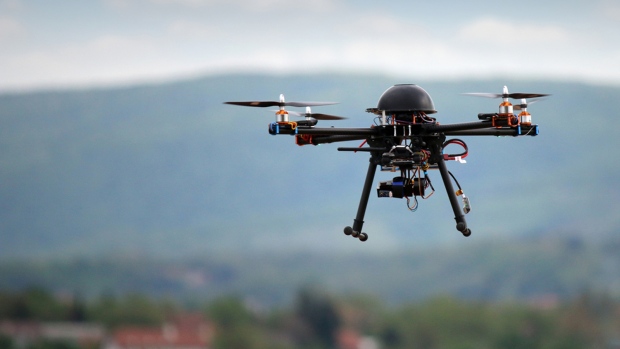 Professor Youmin Zhang and his team delivered a paper at the 3rd International Symposium on Autonomous Systems that outlined the ways unmanned aerial vehicles - UAVs or, more commonly, drones - have been used to detect and monitor forest fires already, and the benefits they have over traditional monitoring methods such as watchtowers, satellites, human-piloted planes and walking patrols.

"Bascially, we want to use drones to provide solutions in an environment that may be dangerous to humans or very tedious," he said. 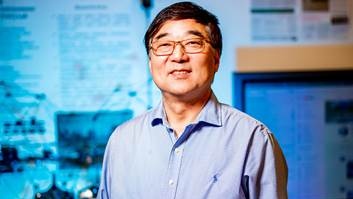 Drones equipped with sophisticated optoelectronic technology would capture visual or infrared images while travelling pre-programmed flight paths around or near fire-prone areas.

A human on the ground would oversee and coordinate the response if necessary.

Zhang and his co-authors Anim Hossain and Chi Yuan (both Concordia students) are developing algorithms that would help drones track and predict blazes.

The team admitted that work remains to be done in this relatively young field.