Dead seals in Quebec may have been infected with avian flu 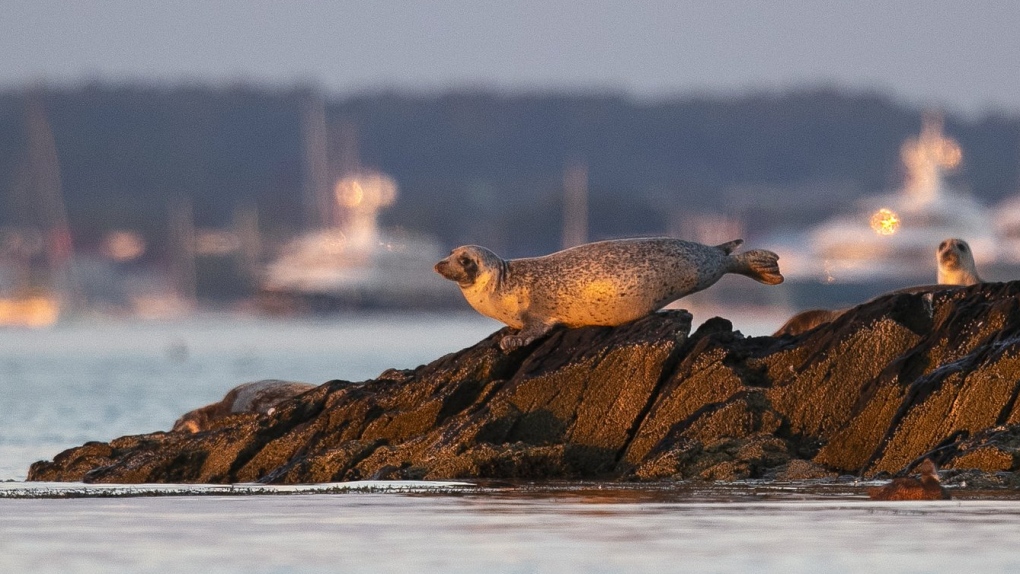 Quebec researchers say avian flu has been detected in at least two species of seals and that the virus may be the cause of an unusually high number of dead seals found on Quebec coasts this year.

A marine mammal research group is reporting that about 100 harbour seal carcasses have been found since January along the St. Lawrence River in eastern Quebec, nearly six times the annual average.

Stéphane Lair, a professor of veterinary medicine at the University of Montreal, said Wednesday that about 15 of these harbour seals have tested positive for the highly pathogenic H5N1 avian flu. He added that a first case was detected last week in a grey seal, another species of this amphibious mammal.

Lair said these seals most likely came into contact with infected eider duck carcasses when they came ashore to give birth in early summer.

Jean-François Gosselin, a biologist with Fisheries and Oceans Canada, says that these are the first reported cases in Quebec of transmission of the virus from wild birds to marine mammals.

He indicated that the department is monitoring the situation, but reiterated that there is no threat of transmission to humans and that the seal population is not in danger.