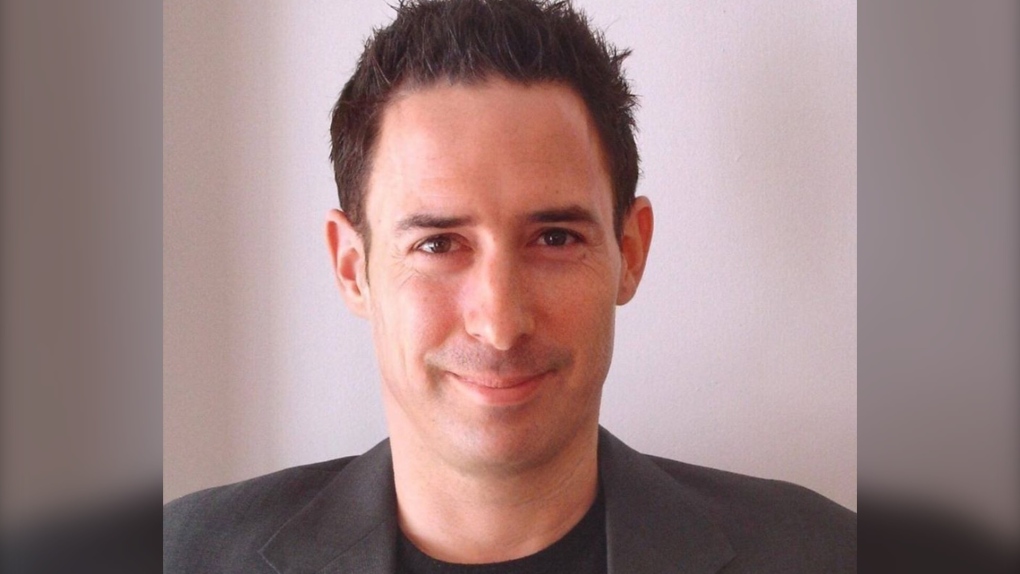 MONTREAL -- Dawson College professor Frédéric Bastien is setting out to run for the leadership of the Parti Quebecois (PQ).

The history teacher at the English-speaking CEGEP made the announcement on his Facebook page this weekend.

His message is signed with a fleur-de-lis and the bold message UN NATIONALISME ASSUMÉ following his signature.

In his message, Bastien explains that his time for reflection is over and that the PQ "must demonstrate an assumed nationalism which challenges the federal regime, in particular, the constitutional law of 1982 which, without our consent, gave federal judges the power to strike down our laws."

Bastien will officially launch his campaign on Feb. 9 in Montreal, but he is not the only one who wants to succeed Jean-Francois Lisée at the head of the PQ.

He is the third person to publicly declare that he is embarking on the leadership race after Jonquiere MNA Sylvain Gaudreault made his intentions known, as did lawyer Paul St-Pierre Plamondon, who also announced his candidacy on his Facebook page. Plamondon will officially launch his campaign on Tuesday in Montreal.

Another name that has also been floated around for a long time is that of the humorist Guy Nantel.

The president of the Parti Québécois, Dieudonné Ella Oyono, will hold a press conference next Saturday in Montreal to announce the rules and start of the next leadership race.

This report by The Canadian Press was first published Jan. 26, 2020.