Convicted of killing her daughters, Adele Sorella sentenced to 10 years before parole eligibility 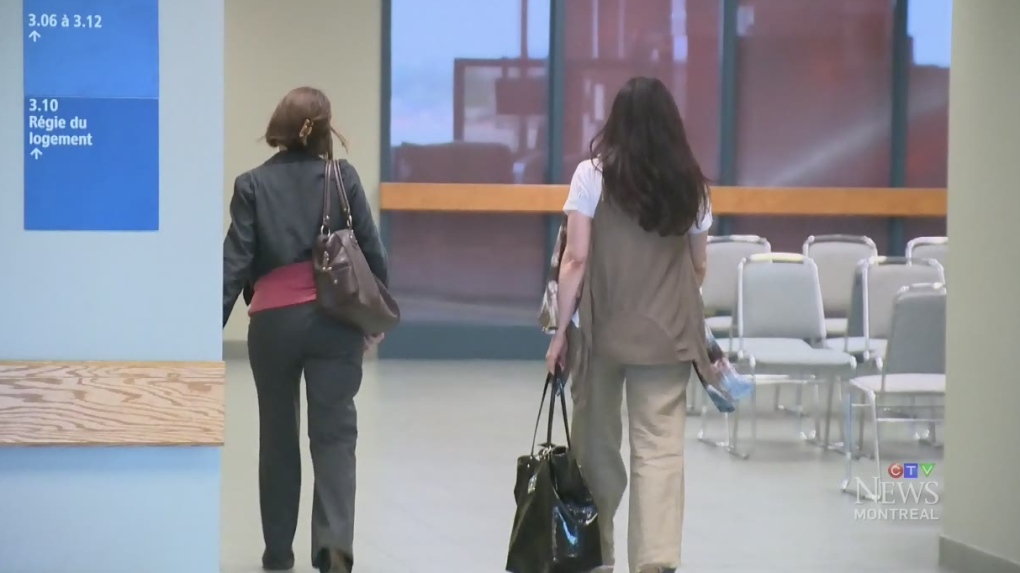 Adele Sorella, convicted in March of killing her two daughters, will serve ten years behind bars before she will be eligible for parole.

On March 5, a jury convicted the 53-year-old on two counts of second-degree murder in the deaths of nine-year-old Amanda and eight-year-old Sabrina.

Sorella was handed the minimum sentence: A verdict of second-degree murder carries an automatic life sentence with no chance of parole before at least ten years. The Crown had recommended a sentence of 14 years before parole eligibility.

Sorella is appealing her guilty verdict. During her trial, Sorella testified that she had little memory of March 31, 2009, the day her daughters were found dead in the playroom of their home in Laval. Medical experts testifying for the defence said Sorella experienced a dissociative episode the day of the killings.

The jury rejected Sorella’s defence of not criminally responsible due to a mental disorder.