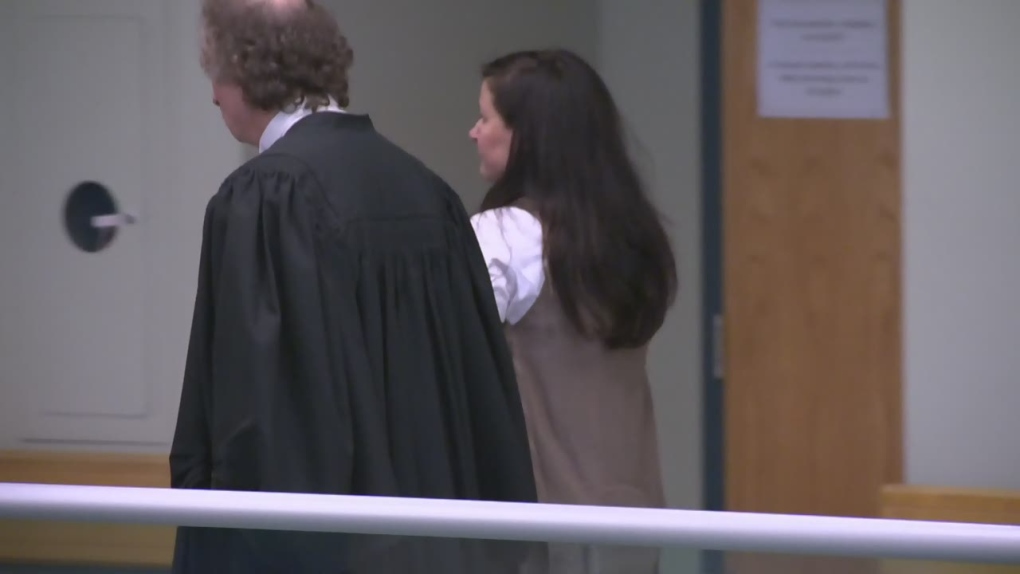 Adele Sorella is appealing her conviction for the murder of her two daughters.

Sorella was found guilty last month of the second-degree murder of Sabrina and Amanda, aged 8 and 9, in March 2009.

Sorella's lawyer will argue in the appeal that the judge made an error when instructing the jury, and that she should have been found not criminally responsible.