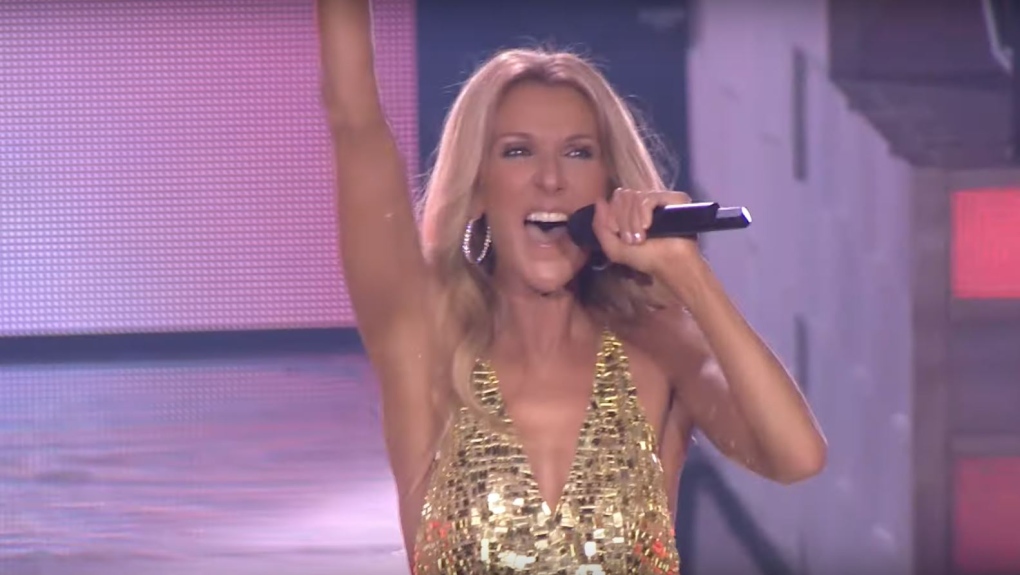 Celine Dion performs 'Flying on My Own' and the end of her 16-year residency (photo: YouTube/Celine Dion)

After more than 1,000 performances in front of more than 4.5 million fans, Dion hit the stage at Caesars Palace Saturday night for the last time, ending her 16-year residency.

She'll spend the summer in Quebec before going on a world tour that begins July 5 in London. Her new album ‘Courage’ comes out this fall.

Dion will play eight shows in Quebec in September: two in Quebec and six in Montreal.

On Saturday night, she performed her new song 'Flying On My Own.' Watch it here:

- With files from La presse canadienne