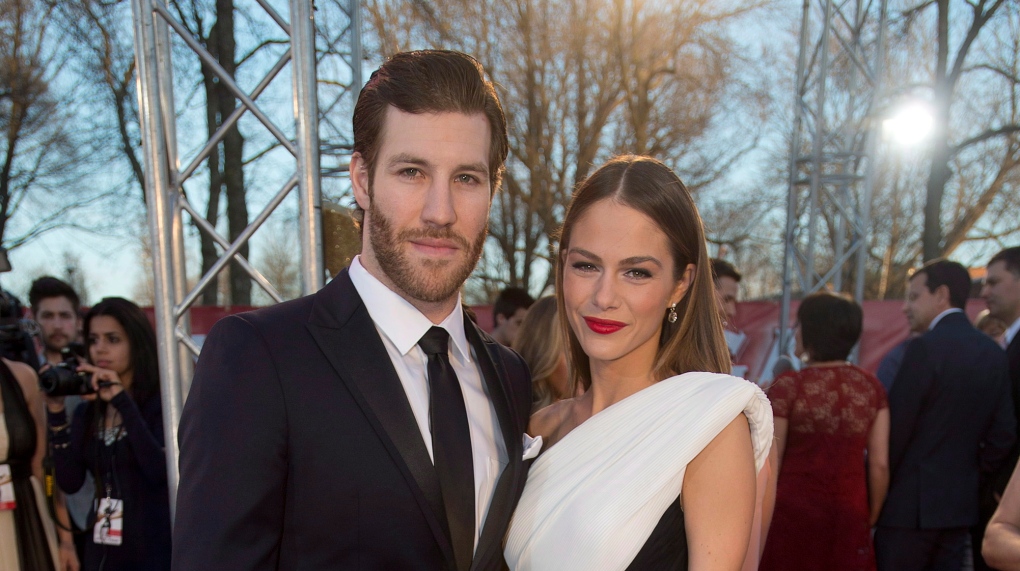 “Life is a long road and often comes with challenges. Brandon and I have decided to go our separate ways,” she said.

Morin asked for the public to respect her and Prust’s privacy.

Prust played for the Canadiens from 2012 to 2015 but was traded to the Vancouver Canucks in exchange for Zack Kassian before the 2015-16 season. After playing just 35 games for the Canucks Prust chose to retire and married Morin shortly after.