Boy, 3, in critical condition after being struck by SUV in Plateau Mont-Royal 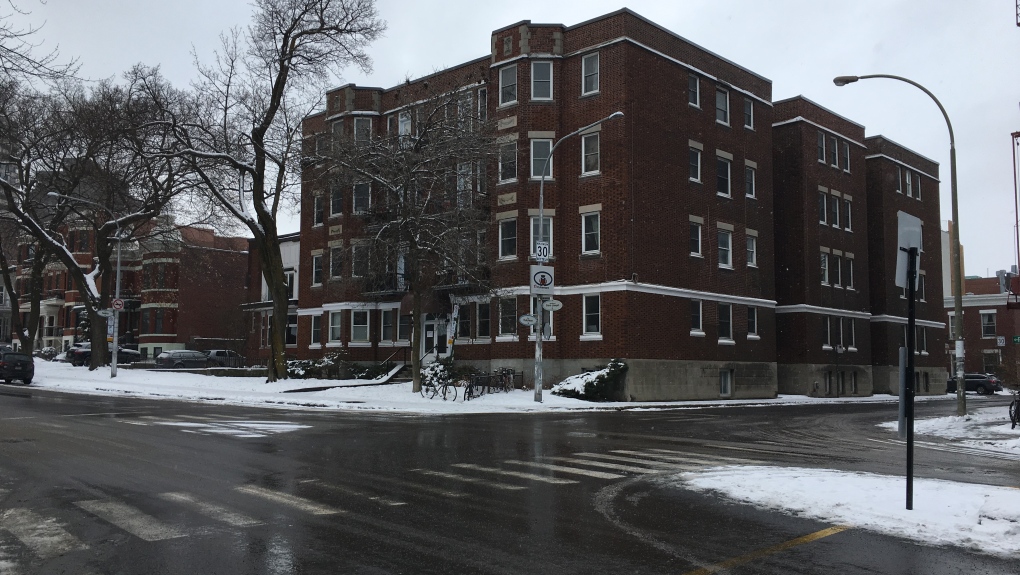 The child was struck at the corner of St-Joseph Blvd. and Hutchison St. in the Plateau Mont-Royal. (image: Ken Dow / CTV News Montreal)

MONTREAL -- A toddler is in critical condition in hospital after he was struck by an SUV in the Plateau Mont-Royal Friday morning.

The incident happened at 8:15 a.m. at the corner of St-Joseph Blvd. and Hutchison St.

The SUV was heading west on St-Joseph and as it approached a stop sign, police said the car appears to have slipped at the stop sign line. The father, trying to react quickly to the situation, moved his stroller in such a way that the three-year-old boy fell out and was struck by the car, said police.

The child was rushed to hospital to be treated for his injuries.

Montreal police spokesperson Jean-Pierre Brabant said a 44-year-year woman who was driving the vehicle has met with police. She was not injured.

The father is also expected to meet with police.

St-Joseph was closed in both directions between Cote-Ste-Catherine St. and Park Ave. for several hours as police investigated.

Changes were recently made to the configuration of that intersection, in late September two stop signs were added and St-Joseph was reduced from two lanes to one lane in each direction.

A notice to local residents from the borough stated that the changes were made out of concern for pedestrian safety.

Local residents say that cars routinely do not stop at the newly installed stop signs.