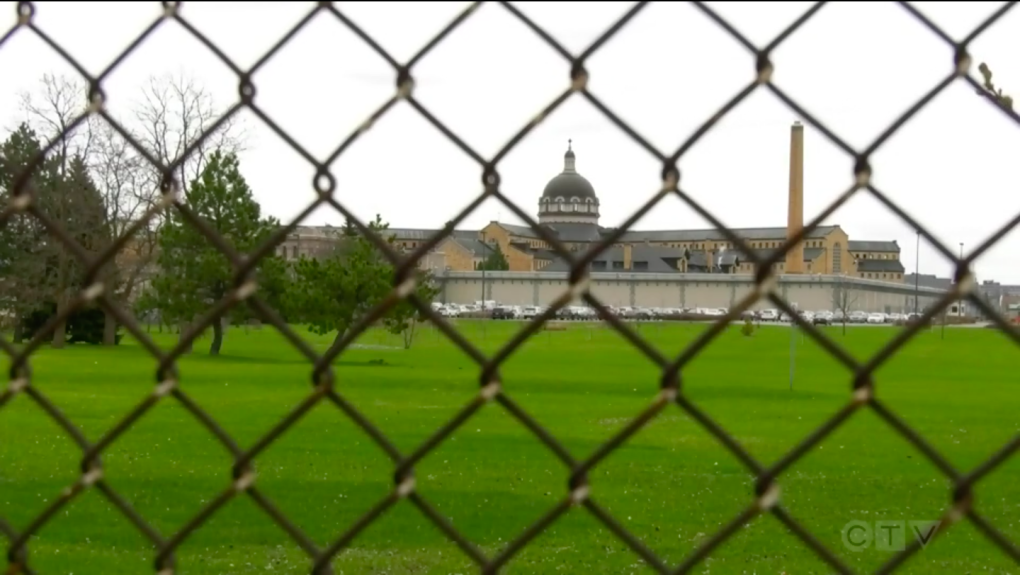 MONTREAL -- Over 30 people incarcerated in Bordeaux prison engaged in a brief hunger strike in protest against severe restrictions put in place to combat a COVID-19 outbreak.

The 34 inmates from the prison's sector D6 finished their 14 days of isolation after being screened for the virus on Friday. The inmates asked that prison administators permit them to leave their cells, where they have been confined since Feb. 1.

Of the 34, all but two were tested for COVID on Friday, with none testing positive.

Spokespeople for the Public Security Ministry and Montreal Public Health would not confirm whether the 32 had all tested negative.

The 34 inmates indicated they do intend to eat on Monday evening but could begin the hunger strike anew on Tuesday morning if confinement continues.

“In my experience, it always makes things happen when the world isn't eating,” said one inmate.

On Jan. 27, several sectors of the prison were placed under confinement to contain an outbreak that had been progressing since the beginning of the year. Half of the approximately 800 inmates were confined to their cells.

As of Monday, 125 inmates and 28 staff members were positive for COVID, an increase of seven people from Friday.