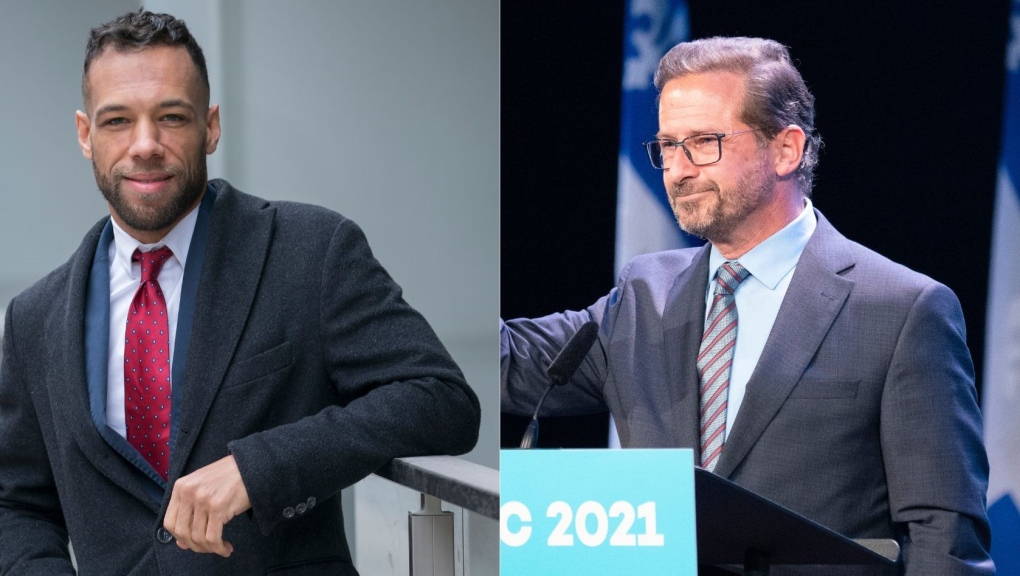 In a letter sent to elections officials, Bloc Quebecois president Johanne Deschamps said the similarities between the two party names would only cause confusion.

"Some voters might be led to believe that it could be linked to our party," Deschamps said.

But the issue goes beyond potential mixups in the ballot box, she added: part of Bloc Quebecois' opposition stems from how very different its political platform is from that of Bloc Montreal.

"Our values are radically opposed, whether on language, regional development or our ambitions for the future of Quebec, making any resemblance between the names of our two political formations all the more unjustifiable and damaging."

Both Balarama Holness and a spokesperson for Bloc Quebecois confirmed the contestation of the name to CTV News.

Holness, a former mayoral candidate with his municipal party Mouvement Montreal, took to Twitter Thursday night to address the issue, stating the complaint has "no legal basis."

He will hold a press conference early Friday morning to provide further comment.