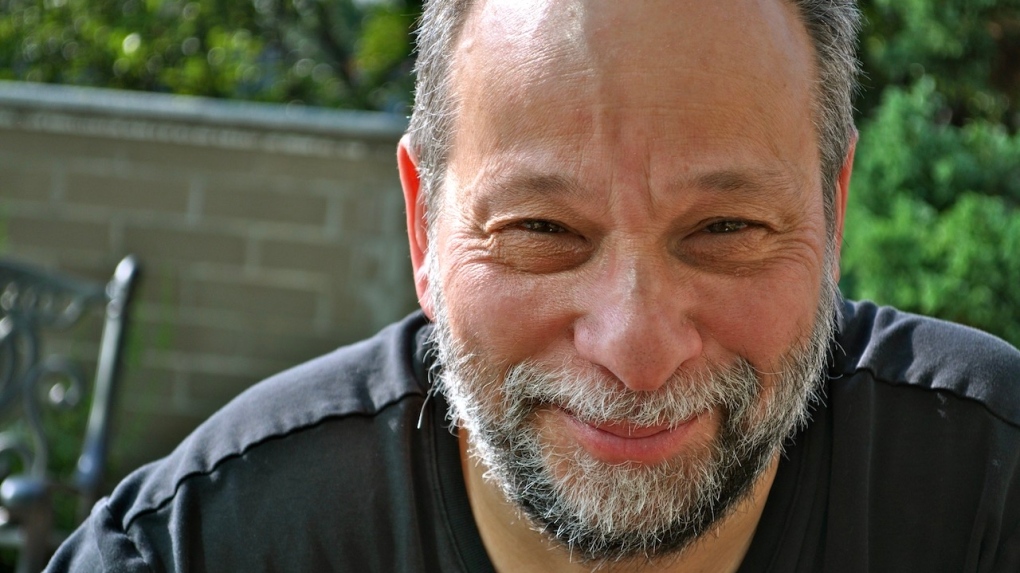 MONTREAL -- The Montreal literary community has lost a talent, as Joel Yanofsky has died after a long battle with cancer.

His wife Cynthia Davis spoke of Yanofsky being a kind and pleasant person to be around.

"I am very grateful for the 23 years I was lucky enough to share with Joel," she said. "He was completely devoted and always kind to those of us blessed to be loved by him. I cannot imagine a better husband or father to our son. Joel made everything fun for us and we miss him so."

Writers, academics, friends and fans of the written word began posting their thoughts and memories of the man on social media when it was announced that Yanofsky had died.

Former Montreal Gazette editor Bryan Demchinsky worked with Yanofsky at the Gazette and said Yanofsky was not just a talent, but also a pleasure to work with.

"He was always on time, he always turned in sparkling, clean copy, he was always funny and had wit," said Demchinsky. "He just had so many talents and whatever he turned his hands to, he could do a better job than most people."

grieving tonight for the mighty, generous, hilarious human being and writer Joel Yanofsky

His talent and ability to put into words the city's unique personality, Demchinsky said, is something that Montreal and the country as a whole will dearly miss.

"Montreal is losing a writer of wit and uncompromising ability to observe everything about our city: the good, the bad, the folly," he said. "He was a genuine talent, and his talent was broadcast across the country."

Yanofsky is a two-time winner of the Quebec Writer's Federation Mavis Gallant Non-fiction Prize, for the books Mordecai & Me: An Appreciation of a Kind (2003, Red Deer Press) and Bad Animals: A Father’s Accidental Education in Autism (2011, Penguin).

"His talent brought a particular window on Montreal in the tradition of other Jewish Montreal writers who came before him," said Demchinsky.

"We lost a great writer who could tell us about ourselves and help us laugh at our predicaments," said Shenker. "His book Bad Animals is a case in point: a heartbreaking story about Joel's journey to raise his autistic son. And even in that emotional tale, Joel finds just enough humour to get the reader to laugh through their tears."

"Joel liked to write things from a personal perspective," said Demchinsky. "People often do that but most people can't really pull it off, but he did without fail. He always could pull it off."

Yanofsky was born in Montreal and grew up in the Laval suburb of Chomedey.

Demchinsky said that Yanofsky was working on a memoir about his unique experience in the lesser-known community.

"That's a place that even anglo-Montrealers wouldn't know that much about as being a Jewish enclave on Laval island," said Demchinsky. "It would have been a wonderful thing to see."

Many of his friends were by Yanofsky's side in his final months along with his Davis. Davis said she and others are setting up a legacy project with the Friendship Circle of Montreal in her husband's name. The Friendship Circle supports individuals with special needs and their families.

"He had a lot to offer that we'll now not see," said Demchinsky.