Air Canada to cut over half of workforce amid COVID crisis: internal memo 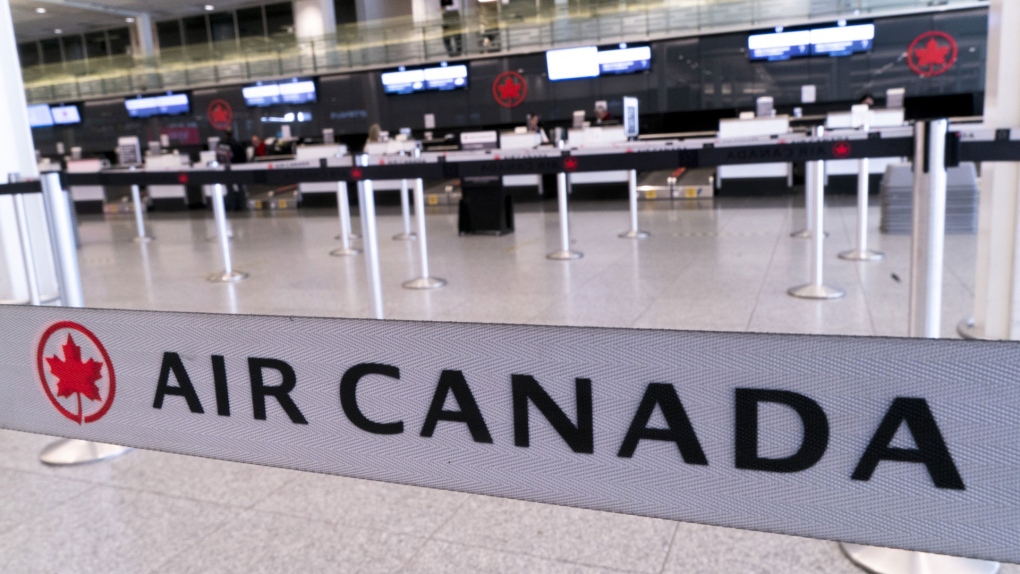 MONTREAL -- Over half of Air Canada's workforce will be subject to layoffs, according to an internal memo to employees obtained by CTV News.

The letter, which was written by Air Canada Executive Vice-President of Operations Craig Landry and sent out on Friday, said the company will have to “reduce our overall workforce by approximately 50 to 60 percent for the foreseeable future, subject of course to recall rights."

This means, he wrote, "we will still retain 40 to 50 percent of our employees to fly approximately 25 per cent of what we flew last year in the near term at least.”

"We are doing this in order to conserve cash, right-size our business for the level of traffic we anticipate in the mid- to longer-term and to position ourselves to rebuild once business returns. We are working with our unions to implement these measures in accordance with our collective agreements," she said.

As of May 4, Air Canada had eliminated 90 per cent of its flights and furloughed 20,000 employees. While the Canadian government has hinted at some form of financial aid for the airline industry, no plans have yet been announced.

Landry said some layoff notices have already been sent, with more to come.

“Those employees who are laid off will no longer fall under CEWS and will need to apply for the CERB or Employment Insurance programs,” he said.

Air Canada, like other airlines, has struggled amid the travel restrictions and cancelled plans that came with the COVID-19 crisis. In the memo, Landry said bookings are down to just five per cent of what they were last year and is losing as much as $22 million per day. He added that the company's hopes are to increase capacity to 25 per cent at some point later this year should travel restrictions be eased.

"It is almost surreal to think that only a few short months ago we were a team of nearly 38,000 who proudly carried an average of more than 141,000 people a day on 252 aircraft to 217 destinations around the world," he said. "Sadly, today the hard truth is that by every indicator we have available to us, we believe that we will be materially smaller for at least three years."