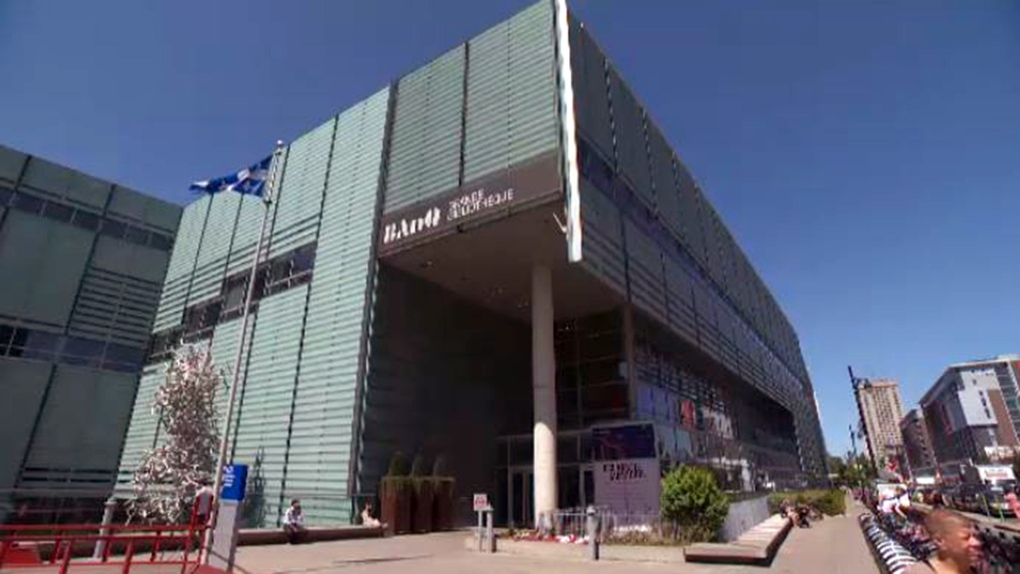 MONTREAL -- Quebec's Bibliotheque Nationale is shutting down, and going partly offline, until next Tuesday because it uses the same technology company that served the daycare booking website that had its data stolen earlier this week.

"Following the attack on the government site La Place 0-5 earlier this week, the Government Cyber ​​Defense Center (CGCD) recommended that all public bodies doing business with the technology vendor involved immediately shut down access to their digital services," said the library in a release.

The Bibliothèque et Archives nationales du Québec (BAnQ) is a client of the same company, it said. It's following the advice, but in its case it means shutting down the library itself.

"This decision leads to the closure of the Grande Bibliothèque and the suspension of certain online services until Tuesday morning, while the necessary corrections are made," it said.

"This emergency measure is taken preventively in order to protect the personal data of subscribers," the news release said.

There's been no data leak at the library.

The BAnQ's website is still up and running, as are some online services, as well as remote information and referral services by telephone and e-mail.