A woman died after an apparent carbon monoxide leak in Laval 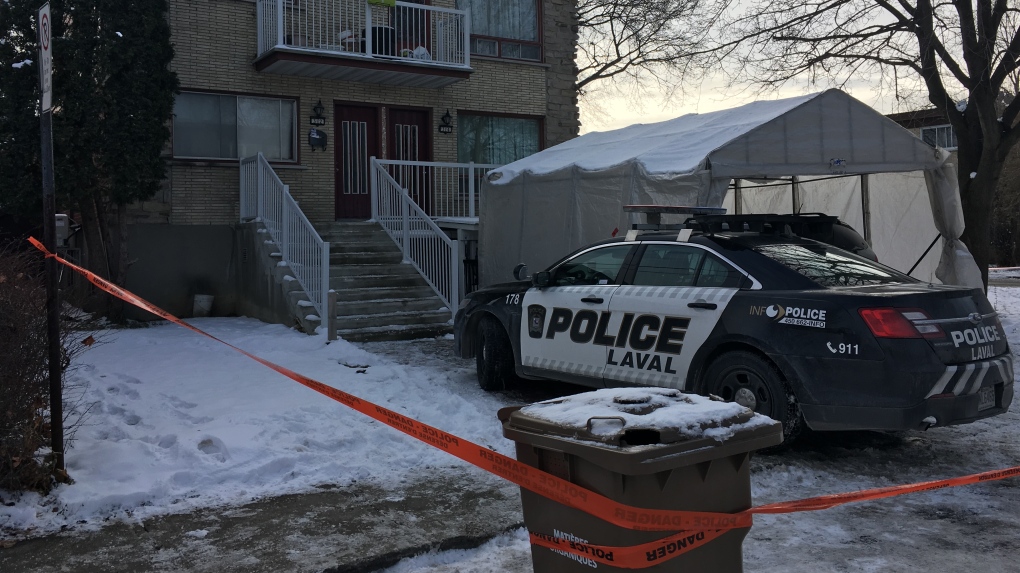 A 59-year-old woman died Dec. 6, 2019 after an apparent carbon monoxide leak that injured two other people.

Laval Police were called to the scene around 2:20 p.m. in Laval-des-Rapides and found the woman not breathing along with two other adults that were having trouble breathing.

The two adults were transported to the hospital and are out of danger, and the woman did not regain consciousness.

Laval Police did not deem the death criminal, and the file has been transferred to the coroner's office.