A letter to my English-speaking friends: Promoting French does not mean muting English 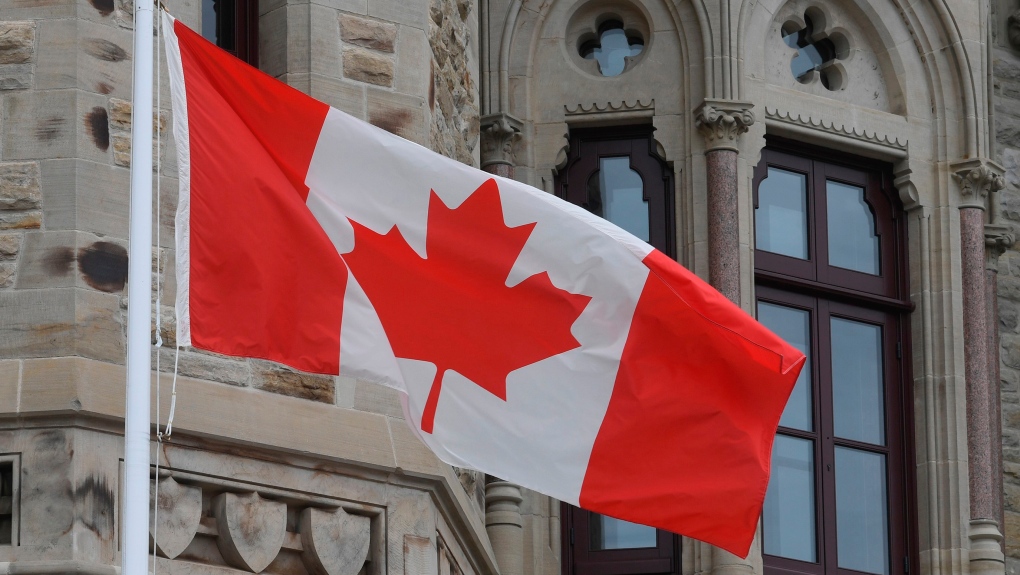 The Canadian flag flies outside the prime minister's office in West Block during a cabinet meeting in Ottawa, Wednesday, April 8, 2020. (THE CANADIAN PRESS / Adrian Wyld)

MONTREAL -- Since the latest throne speech, some representatives of the English-speaking community in Quebec have been concerned that the federal government wants to protect and promote French not only outside Quebec, but also in Quebec. For them, this will "affect the ability of employing people to work in English" and "it will take away rights from English speakers." I’m 37 years old. This view of our official languages seems to come straight from a time that my generation never knew. After all that we have shared, as Canadians, I believe it is time that we put aside the animosity that characterized the linguistic debates of the last century in favour of a dialogue over how each Canadian can find his place in our society.

For sure, sometimes, unknown fuels fear. And several myths exist about the rights that underpin our official languages in Quebec. But first, let's all remember that Quebec’s Charte de la langue française (former Bill 101) is far from being a linguistic excess. It has been validated in its current form by the Supreme Court of Canada. And one thing is certain, we can’t accuse these men and women of not having all Canadians at heart.

Claiming that this Charter restricts the language of work only to French is something of a myth. What the Charter stipulates, for example, is that you cannot refuse to hire or reprimand an employee for not being fluent in English when the duties of the job do not require it. The tribunal which determines whether French should be the only working language in a position is far from having a zealous view on this. Per instance, the jurisprudence state that an office clerk position at the CEGEP in Rimouski, a region of Quebec without any English-speaking community, requires fluency in English.

There is no unilateral imposition of French as the sole language of work on all jobs in Quebec. For the labour market, the Charter aims to promote communications in French and prevent employees who speak only French from being penalized when bilingualism is not necessary to do their work.

The throne speech did not specify how the federal government will protect the French language, but the debate here is not about the means to use. The question rose by some comment, above all, is whether the protection and promotion of French in Quebec has the effect of pitting the rights of Francophones against Anglophones. The history of our country, as it stands today, shows that it is not the case.

Our challenge is to find the best means to empower our two official languages in a world becoming progressively more homogenous. In this sense, several indicators show a certain decline of the French, particularly in the Quebec labour market. English as the world lingua franca, the globalization of our economy and the minority situation of Francophones in America have much more to do with this reality than your presence in Quebec, my English-speaking friends.

I am too young to have known the heated debates surrounding the adoption of Bill 101, let alone Bill 22. But I know the perception that many Canadians have of any measures aimed at promoting French hinge on these debates. Let’s be reasonable. Let’s leave behind these disputes of the past so that today's dialogue is marked by facts rather than myths.