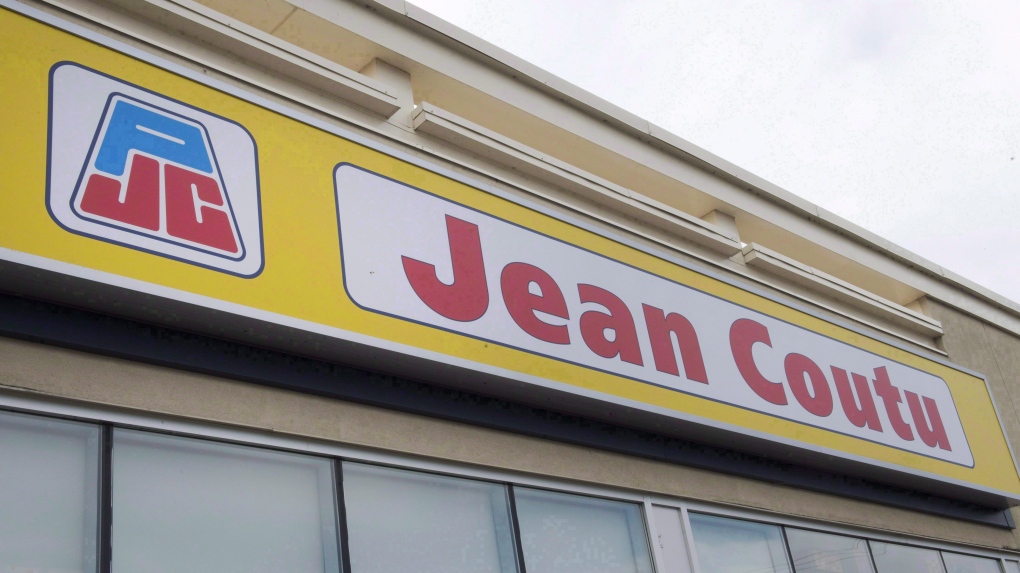 The union representing the workers is calling for seniority to be taken into account when assigning certain tasks and new responsibilities in the workers' new collective agreement. They are also calling for more training to support career advancement.

Union president Audrey Benoit said the two parties had not yet discussed salary.

A conciliator was appointed to the case last spring.

The union has particularly criticized the fact that permanent employees have to work weekends.

A representative for the pharmacy chain said they were disappointed with the use of a strike while discussions had been progressing.

“We are disappointed with the union's decision to go on strike when we have already acquiesced to many demands and the union has essentially remained in its position,” the company staid in a statement.