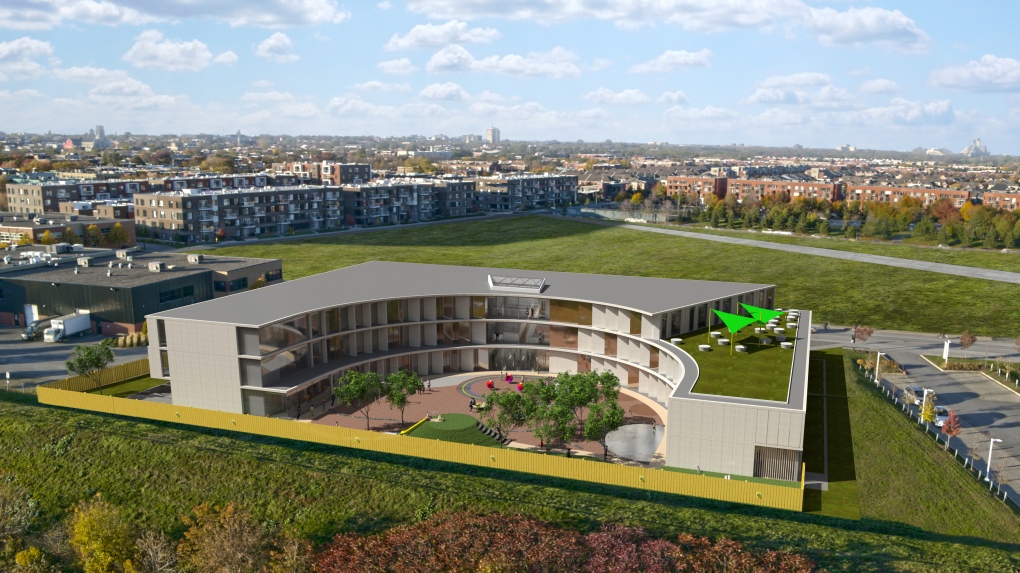 Giant Steps is over halfway to its goal of building a state-of-the-art school for students with autism in the centre of one of Montreal's most up-and-coming neighbourhoods. SOURCE: Giant Steps

MONTREAL -- Giant Steps, the Montreal-area school for students on the autism spectrum, announced this week that it will build a state-of-the-art $50.7 million centre in the bustling up-and-coming Rosemont neighbourhood.

Giant Steps has raised $14 million thus far (60 per cent of the $24 million campaign goal) for the centre in the Technopole Angus neighbourhood, which is anticipated to be a global model for autism services, education and research the organization says.

“This new centre will revolutionize the autism services sector to support autistic individuals and their families through their lifelong journey," said co-president Andree Dallaire, whose daughter Catherine is a student at Giant Steps. "This autism hub will place Quebec as a leader in providing unparalleled services for those on the spectrum.”

The new centre will expand schooling for students aged four to 21 (120 students up from 90), add an adult education and employment centre (100 adults up from 20), include a resource and community centre, as well as a research and innovation centre.

The new centre will replace the current Giant Steps building in Notre-Dame-de-Grace.

“Sophie (Pregent) and I are thrilled to be taking part in this amazing project,” says Montreal actor and Giant Steps parent Charles Lafortune. “As parents of a son on the autism spectrum, who has attended Giant Steps since he was three years old, we are always looking for ways to keep him engaged, occupied and safe. The Giant Steps Autism Centre will make all of these goals easier and make it accessible to more people.” 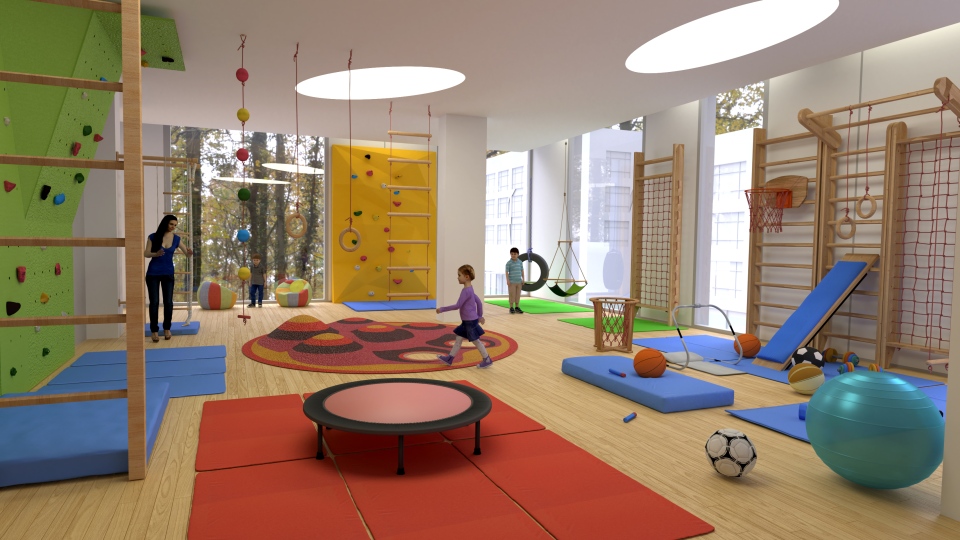 The spaces at the planned Giant Steps school for students with autism takes into account the particular needs of the students, who will attend. SOURCE: Giant Steps

Health Canada says that one in 66 children aged five to 17 have been diagnosed with ASD (Autism Spectrum Disorder), and more than half of children and youth (56 per cent) have received their diagnosis since age six.

Giants Steps notes that the prevalence of diagnoses has increased by 154 per cent.

The organization said that $14 million in funding came from company donors and parents have chipped in more than $1.3 million. That money, the organization says, is 60 per cent of the campaign goal.

Giant Steps is seeking half of the $50.7 million from the Quebec government, which it hopes will be announced in its March 25 budget.

The 66,500-square-foot building is five years in the planning and will be built to take into acount specific needs for those on the autism spectrum.

Giant Steps is privately run, but funded by the province, and parents pay no tuition fees.

The new centre could open in January 2023.