3 arrested after series of robberies in Sherbrooke

3 arrested after series of robberies in Sherbrooke 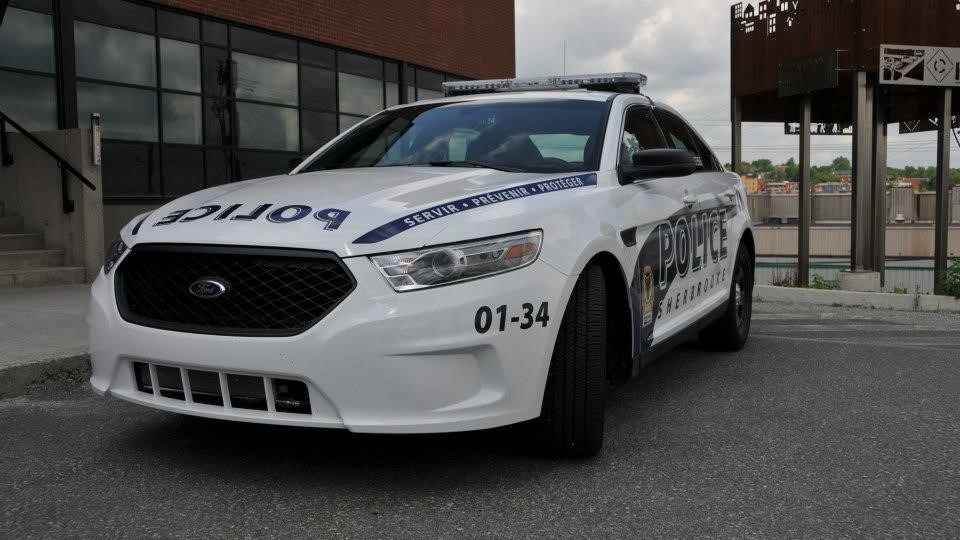 Three people have been arrested after a series of assaults and robberies that took place in Sherbrooke Monday night.

According to Sherbrooke police (SPS), the first assault occurred at 8:30 p.m. on Denault Street.

Two men attacked and injured a man before stealing his personal belongings, including a piece of electronic equipment.

Less than 30 minutes later, two tenants of a building on Lavigerie Boulevard were assaulted and robbed.

Shortly before 11 p.m., a man and woman walking on Kennedy Street North were attacked by two assailants.

The man suffered serious injuries to his face.

They face charges of robbery, breaking and entering, theft and assault.

Both men are expected to also face charges of breach of conditions.

A top executive at former U.S. President Donald Trump's family business pleaded guilty Thursday to evading taxes in a deal that could potentially make him a star witness against the company at a trial this fall.