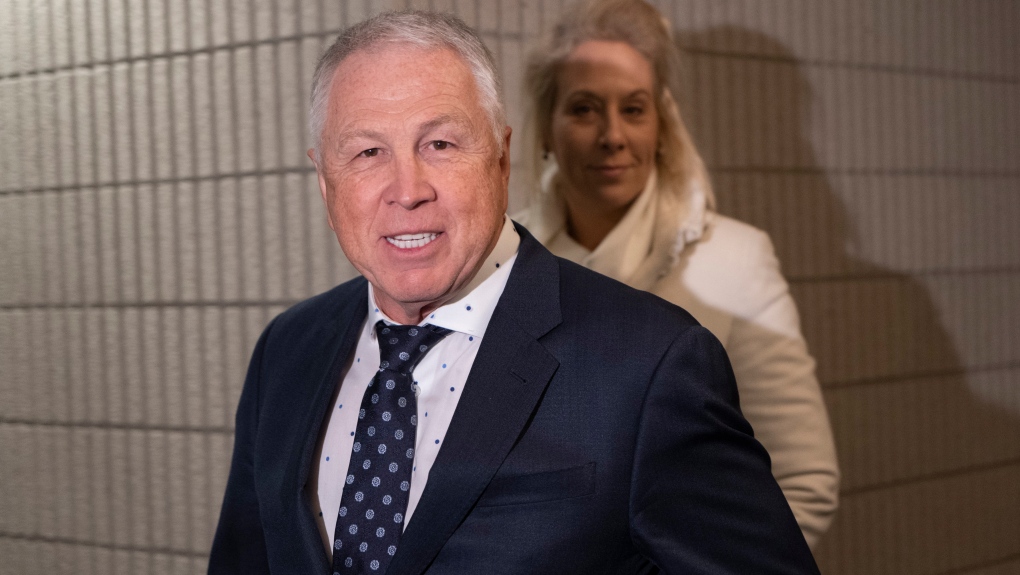 MONTREAL -- Groupe Yvon Michel was exonerated of three out of the four charges filed againts it by the Régie des alcools, des courses et des jeux (RACJ) in connection with a gala on September 20.

GYM is cleared of having undermined the good reputation of boxing, of exercising a license for the benefit of a third party, and of having tolerated the presence of a criminal group at events. However, the organization will see its annual license suspended for 15 days for having organized a fight night.

In a long decision rendered Friday, administrative judges France Theriault and Louise Marchand rejected the first three RACJ charges, but upheld the fourth: the charity fight between Hugo Girard and Patrick Cote, at the Centre Pierre-Charbonneau, violated the article 83 of the Criminal Code on the matter.

Organizing a fight in advance that is not sanctioned by an organization authorized to do so in Quebec, even without knowing the outcome in advance, constitutes an offence in the eyes of the law.

The commissioners argued that GYM president Yvon Michel's extensive experience worked against him on this point.

The suspension will take effect when combat sports activities resume. They are still prohibited by Quebec public health due to the COVID-19 pandemic.