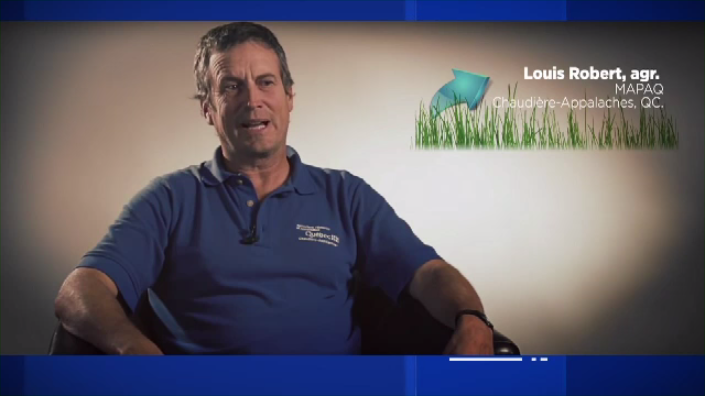 Louis Robert worked for the ministry for 32 years, until last week, when he was fired for allegedly leaking confidential information to a reporter. (CTV Montreal)

The agronomist and whistleblower Louis Robert, who was fired for denouncing the influence of the pesticide lobby on research projects, has been reinstated.

The Ministry of Agriculture, Fisheries, Aquaculture, and Food of Quebec (MAPAQ confirmed the rehiring on Wednesday in an email sent to La Presse canadienne.

The email said that an "out of court agreement" was made between the government, the Quebec Government Professionals' Union (SPGQ), and Louis Robert.

The content of this agreement remains confidential, the ministry said.

In a press release issued Wednesday morning, the SPGQ stated that "the Louis Robert case has shown that whistleblowers were poorly protected" within the Quebec government.

"Our professionals take care of the quality of water, air, soil and food. Their mission is to protect the population first and foremost. They must not be muzzled," read a statement attributed to union president Line Lamarre.

The union called for greater freedom of expression for its members beyond the duty of loyalty to the state.

Robert was fired in January after 32 years of service with MAPAQ.

A report from the Ombudsperson, released in mid-June, concluded that the ministry had not complied with the whistleblower law. It added that Robert had been betrayed by his employer who disclosed his identity during the process of reporting wrongdoing.

Following the publication of this report, Premier Francois Legault apologized to Robert on behalf of the Quebec government.

Legault then suggested that the agronomist was going to receive compensation.