Ubisoft set to open a new studio in Sherbrooke, Que. 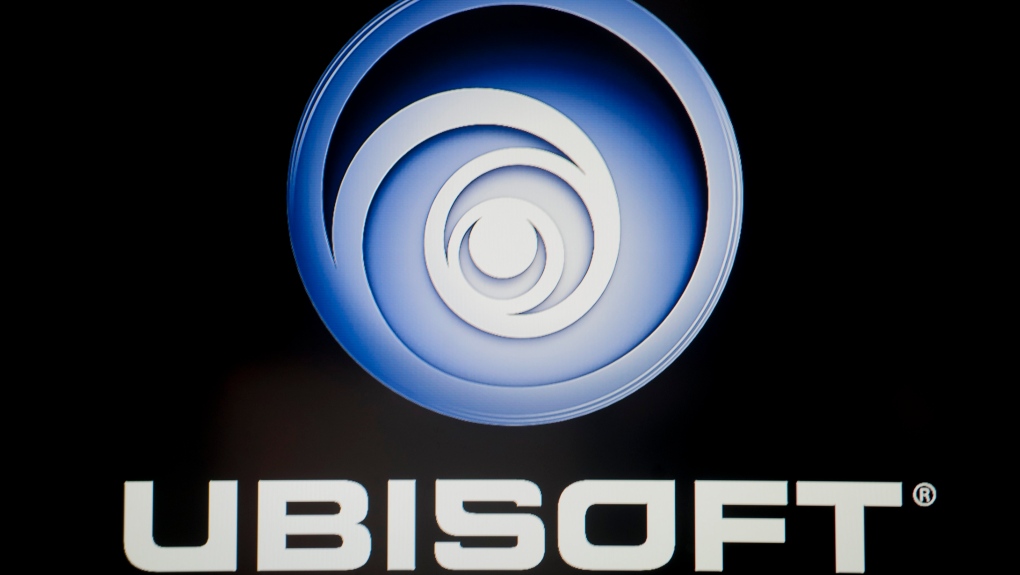 SHERBROOKE, QUE. -- Ubisoft will have a new home in Sherbrooke. The video game developer will set up its fourth Quebec studio in the Eastern Townships city, the French company announced Tuesday.

The university town's talent pool convinced the company to open a studio there.

"This regional technological hub has become, over the years, a real incubator of talent in several fields of cutting-edge expertise," said Nathalie Jasmin, director of the Ubisoft Sherbrooke studio, in a news release.

"With the Sherbrooke studio, Ubisoft is pursuing its mission to not only be an important economic driver for all regions of Quebec, but also to continue to invest in the talent and ecosystems that surround them," added Yves Guillemot, co-founder, president and CEO of Ubisoft.

Economy and Innovation Minister Pierre Fitzgibbon was on hand for the announcement and said that the entire video game ecosystem is a winner.

"We are proud that Ubisoft has chosen to invest in Quebec to ensure its growth. Many young companies here will be able to benefit from the recognized expertise of this world leader and take advantage of its networks," he said.

Ubisoft has been in Quebec for 25 years. In 2018, the company had inaugurated a studio in Saguenay. Of the multinational's 20,000 employees, nearly 5,000 are based in Quebec.